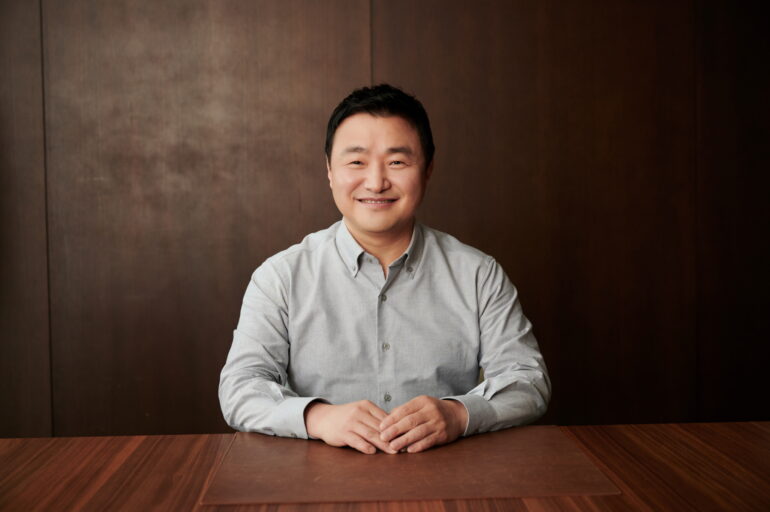 Samsung "haven’t forgotten" about what people love about the Note, say Samsung President and Head of the MX Business, TM Roh.

Promising “the most noteworthy S series device we’ve ever created”, the Samsung Unpacked sneak peek could spell the end of the Galaxy Note series in favour of the next Galaxy S Ultra.

Samsung’s failure to reveal a new Galaxy Note in 2021 has driven speculation that the South Korean tech giant is preparing to change its focus. Instead of a new plus-sized Note, it unveiled the Samsung Galaxy Z Fold3 in August – seemingly spelling the end for the flagship Note phablet range.

With the next Samsung Unpacked event scheduled for February, a sneak peek from Samsung indicates it will deliver a new generation of Galaxy S. One that brings together “the greatest experiences of our Samsung Galaxy into one ultimate device,” says Samsung’s President and Head of the MX Business, TM Roh.

“We know many of you were surprised when Samsung didn’t release a new Galaxy Note last year,” Roh says.

“You loved the unparalleled creativity and efficiency of the Galaxy Note series, which enabled you to switch from gaming nirvana to high-octane productivity in the blink of an eye. You raved about the lifelike S Pen, which many say rivals putting ink to paper. And we haven’t forgotten about these experiences you love.”

The new handset also promises “the best and brightest photos and videos ever captured with a phone”, according to Roh.

Samsung’s intention to “start the next chapter in smartphone history” is supported by a 15-second teaser video. It shows two separate devices circling each other and then colliding to create a single device, supporting the idea that the Note will merge with the next Galaxy S series handset.

“At Unpacked in February 2022, we’ll introduce you to the most noteworthy S series device we’ve ever created,” Roh says. “The next generation of Galaxy S is here, bringing together the greatest experiences of our Samsung Galaxy into one ultimate device.”