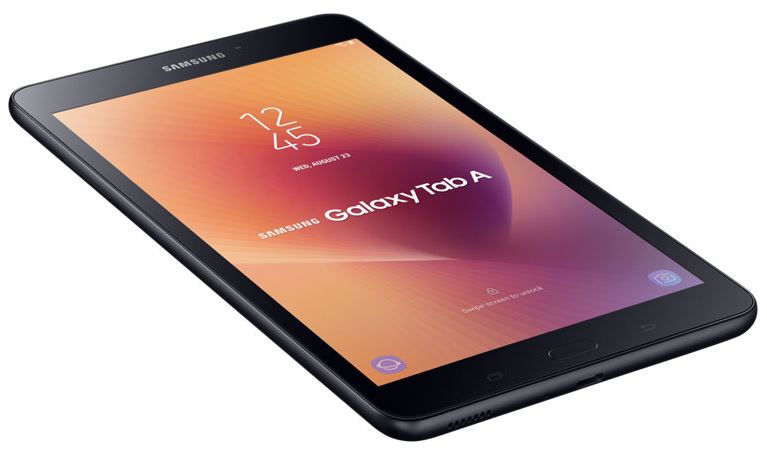 Samsung Electronics Australia has announced the second-generation Galaxy Tab A 8.0. It builds on the Galaxy design legacy, featuring a refined look and feel with a sleek, metal body and smooth rounded edges.

I am a fan of Android tablets if only as content consumption devices. I keep a Samsung Galaxy Tab S3 beside the couch to read the news, look up movie reviews and surf the net.

But the fully featured  S3, S Pen and keyboard is perhaps overkill and I have been admiring the very much lower cost Galaxy Tab A series and in particular, its new 8” second generation version that has just been released in time for Christmas at $329. I suspect my “kidults” will each want this under the tree.

Garry McGregor, Director, IT and Mobile, Samsung Electronics Australia, said, “Samsung wants Australians to have a choice when it comes to the technology they use, and ensure it meets their unique needs. The Galaxy Tab A 8.0 is designed for the whole family. It is the tablet that is easy to use whether you’re out and about or curled up on the couch, with long-lasting battery life to get everyone through the day.”

It is kid friendly too

Created for the entire family, the Galaxy Tab A 8.0 comes with an expansive offering of entertainment media and kids content:

Good quality, long lasting and a very useful as a content consumption device – use it as an Kindle style e-reader as well.