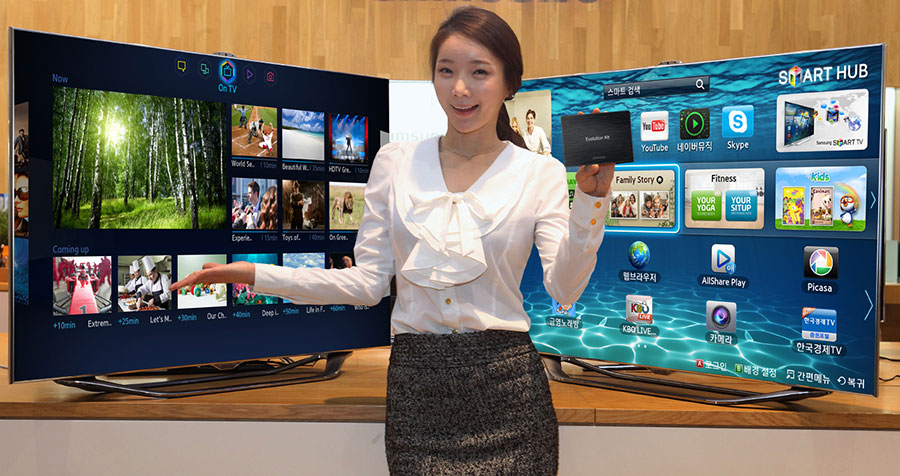 Last year, Samsung made an interesting announcement around this time: some models from the 2012 range of Samsung TVs could be upgraded with features from 2013.

While many thought it was a gimmick and others said it would never happen, Samsung has detailed plans to release the hardware update for TV owners called the “Evolution Kit.”

Designed to provide a way to make the TV evolve with you, as opposed to just sitting there with last year’s features, the Evolution Kit is a small box that can be plugged into the back of select 2012 model Samsung TVs and bring it up to spec with the latest line of units.

Shown publicly today for the first time, the Evolution Kit is roughly the size of an external hard drive, but features enhancements to the processing power of 2012 TVs, as well as software changes, more memory, and even the latest design of the Smart Hub 2.0 software which runs on 2013 Samsung TVs.

Official pricing has yet to be announced for Australia, though if we had to make a gamble – and we’re in Vegas at the moment, so we probably can – this will be a fair bit cheaper than buying a new TV outright. We’re expecting it to cost around $250 and include the latest generation remote control as part of the package.