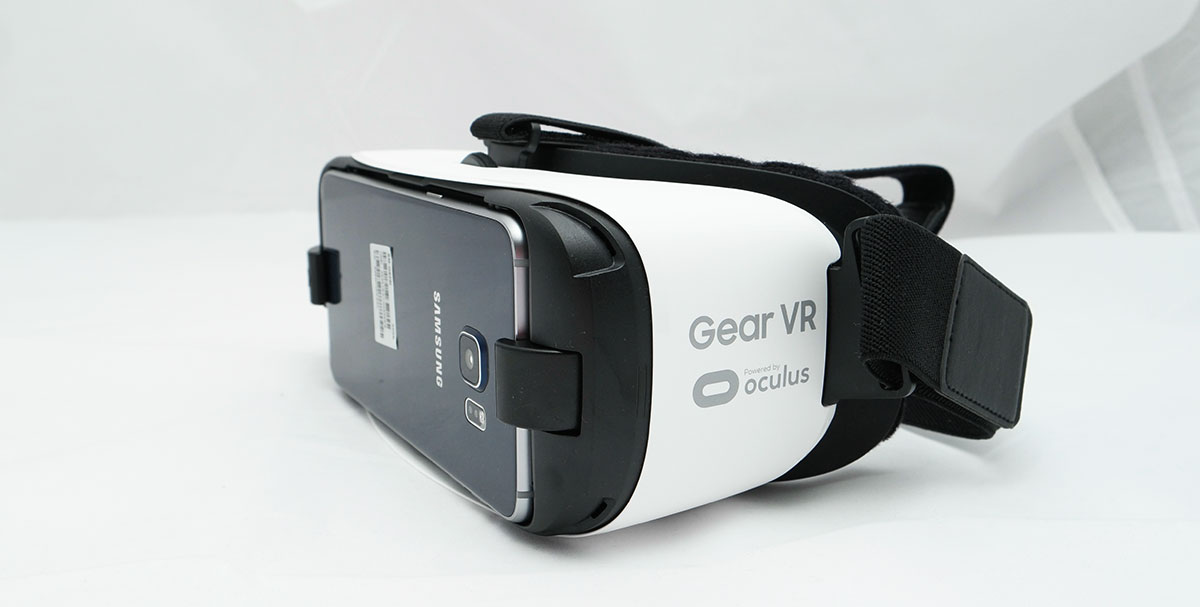 The world of VR is interesting enough when you’re spinning in your work chair, but in the world of an upside-down rollercoaster? Prepare for the next generation of thrill rides.

Imagine being immersed in a world unlike your own, and having your body respond physically to what you see, such as being turned from side to side as you fly through a sprawling metropolis alongside Superman.

It might sound like some sort of fiction or even something you dream, but Samsung is teaming up with at least one theme park to pull this sort of thing off, building a world inside of a Gear VR application that talks to the rollercoaster, adding to the thrill ride.

The theme part is Six Flags, which in America is a relatively large and varied set of amusement parks found around the country. There are 19 Six Flags locations around the US, and each provides rides of all sorts, amenities, and even a few rollercoasters.

In fact, rollercoasters are often a big deal at a Six Flags park, and the original in Texas (where this journalist used to live near) even featured an upside-down rollercoaster without the modern safety connections that most coasters have.

These days, rollercoasters are often about high speeds and inversion turns, but Samsung is this year teaming up with Six Flags for something a little different: virtual reality roller coasters.

Not quite what it sounds, Samsung’s partnership will bring Gear VR units to nine Six Flags rollercoasters in the US, immersing people in a digital and animated world while their body feels the speed of the rollercoaster, as well as the twists, the turns, the loops, and the drops.

“This remarkable technology is a definite game-changer for theme park rides and represents everything our brand stands for: delivering the most thrilling and innovative rides and attractions in the world,” said John Duffey, CEO of Six Flags.

“With the addition of these virtual reality coasters, Six Flags will be introducing more than double the number of new coasters and rides than we did in 2015, and more than any year in the last decade. Innovation is part of our DNA, and news in every park every year is driving higher guest satisfaction and building strong momentum for our company.”

From what we understand, riders will not be required to have their own headset, with the Six Flags parks supplying the units free. You won’t also be required to use the headset if you don’t want to, though, as virtual reality coasters still take place on a real physical rollercoaster, so if you don’t want to endure a virtual world while you’re riding, you won’t have to.

If you choose to, however, the VR headset will be sanitised with anti-bacterial wipes before given to you, and then placed over your head and strapped on using the three straps the Gear VR normally has. This happens before you board, and when you’re good to go, you get on the rollercoaster and pull the Gear VR over your eyes.

Six Flags says the video stays in sync with the motion, so you should experience “the identical motion of the coaster”, which could result in less motion sickness due to the disconnect between physical motion and stereo imagery, though we’d suggest this is more for people who don’t suffer from motion sickness in any way, since you won’t be able to remove the headset mid-rollercoaster-ride due to how dangerous it would be if the thing suddenly flew off and hit someone.

As for where you’ll be able to experience a virtual rollercoaster, Samsung and Six Flags are gradually rolling this out over the next month, setting up an alien invasion VR coaster at six individual Six Flags parks across North America (Arlington, TX; Atlanta, GA; Los Angeles, CA; St. Louis (Eureka), MO; New York (Lake George), NY; Montreal, Canada;), while a Superman version of the VR coaster will be set up at three other parks (San Antonio, TX; Agawam, MA; Upper Marlboro, MD;).

That’s no good for Australians, unfortunately, unless you happen to be taking a trip to America any time soon.

We’ve checked with Samsung’s local people on the matter and it doesn’t appear that anything is on the horizon at this time, but given that we still have both Dreamworld and Warner Bros Movie World, we suppose anything is possible.