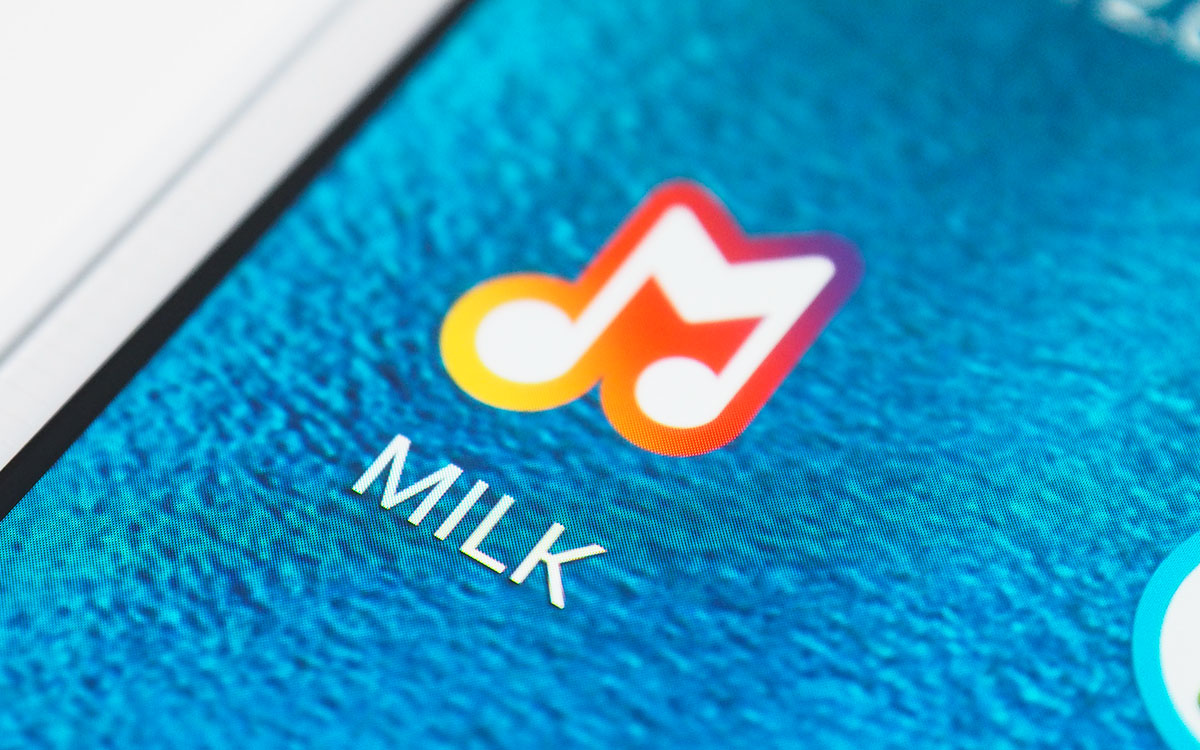 Not sure if you want Spotify, Google, or Deezer? If you own a Samsung phone or tablet, there’s another option, and it has just gone premium.

This week, Samsung is making its own take on the all-you-can-listen-to streaming services have a paid-for tier, as Milk Music offers an advertising-free option.

“Following the launch of Samsung Milk Music in February 2015 in Australia, we are now introducing a premium service to give our customers access to high audio quality and the ability to enjoy music offline,” said Prasad Gokhale, Vice President of Samsung Australia’s Mobile Division.

“When tailored to their personal taste, Samsung Milk Music Premium provides a great way for consumers to listen to the music they love.”

Samsung tells us the premium option for Milk Music takes the radio replacement service we checked out earlier in the year, but adds high quality audio, endless skips, and caching for radio-style listening, allowing you to have a more radio-like experience on and offline.

Pricing for that free option comes in at $3.99 per month, though Samsung hasn’t yet told GadgetGuy if there is any special pricing for a year subscription, a question we have asked.

The other catch, of course, is exactly as it was when Milk launched earlier on, and that is you have to have a Samsung device in order to get Milk Music on your device.

That means you need a Galaxy S product going as far back as the S3, with quite a few Tab and Note models included, too, and pretty much any Samsung device that can access Samsung Galaxy Apps, even though you can also find Milk Music on Google Play.

As for whether you’ll get this on other platforms — maybe an iPhone or another maker of Android phones — that’s a question left firmly in Samsung’s corner. We have, of course, asked, and will let you know as soon as Samsung gets back to us.

UPDATE (October 9): Samsung has checked in and told us there will be no annual pricing, making it sit at roughly $48 per year.