Samsung’s wearables are ready: Gear 2, Neo, and Fit are here 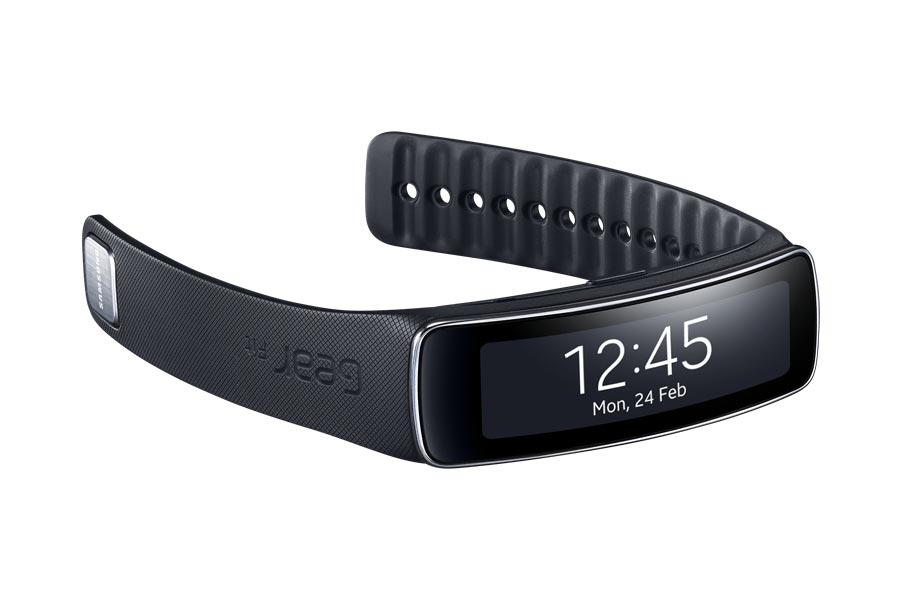 Samsung hasn’t just launched a smartphone, with the company officially making its next line of wearables ready for arms, wrists, and even people who happen to like wearing things around their legs.

When Samsung first announced its Galaxy S5 in Barcelona last month, many expected one wearable.

What they got, though, was three: the Gear 2, Gear 2 Neo, and the Gear Fit, with each designed for different market and price set.

Australia, it seems, will be getting all three, launching the same day as the Galaxy S5, which just so happens to be April 11.

First we’ll get the Gear 2, which will improve on Samsung’s first smart watch which launched late last year alongside the Galaxy Note 3. Originally, this model only worked with the Note 3, but Samsung opened it up later on to support more devices, provided they were built by Samsung and had access to Samsung’s own app store.

We’re not sure if this has changed in this iteration, but other things have, with more customisation being brought to the Gear 2, the ability to manage and check emails from the watch, change music, and even act as a remote control for Samsung Smart TVs.

A camera is still included in the Gear 2, built into the wrist strap of the smart watch, taking 2 megapixel images which can will appear on the 1.63 inch Super AMOLED touchscreen of the watch.

It’s better built, we’re told, with the same IP67 water and dust resistance as its Galaxy S5 brother, and it will even be work with the S-Health application found in the Galaxy S5.

There’s also a similar model for people who don’t need a camera on their wrist, with the Gear 2 Neo taking a lot of what the Gear 2 has, but ditching the two megapixel shooter.

“The smartwatches can act as standalone devices or to take advantage of full functionality, as a companion to the Galaxy S5. These smartwatches are available with a range of inter-changeable and colourful wrist bands.”

But not everyone wants a watch either, and for that, Samsung’s fitness inspired smart band will be among the first of the smart bands with a screen to make landfall in Australia.

Not quite a watch, the Samsung Gear Fit brings the time, phone notifications, your schedule, a stopwatch, a pedometer, and even a heart rate monitor to a thin band that anyone can wear and hopefully not take off.

“The Gear Fit is a beautiful device with a completely new form and design for Samsung’s wearable technology range,” said Lenior.

Availability for the entire range is here from April 11, which is the same date as the Galaxy S5, with pricing set at $249 for either the Gear Fit or Gear 2 Neo, while the premium camera-equipped Gear 2 will cost $369.95.