Save on mobile games in the last week of May 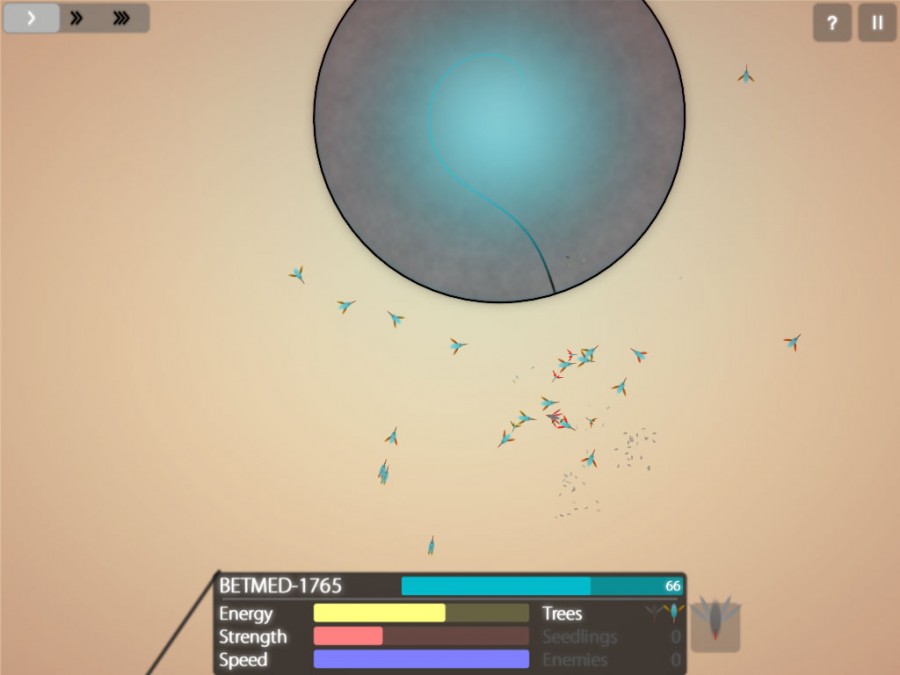 Do you have an iPhone, iPad, Android device, or computer running Mac or Windows? I think we’ve covered pretty much everyone out there, and that’s good, because if you game on any of these platforms, you can save on games for the next week.

As part of a promotion by independent game developers, the prices of quite a few titles on the iOS AppStore, Google Play, and Steam are being cut.

Some of the titles we’ve seen already including World Of Goo, Osmos, Eufloria, Pro Zombie Soccer, Anomaly Warzone Earth, Defcon, Braid, and a whole bunch of others.

Many of these you may not have heard of, but trust us, we’ve been playing quite a few of the titles and some of them are absolutely awesome.

If you’re keen to see some games that are a little different from what you’re use to, head to the site to see the massive list of games on sale for the next week.