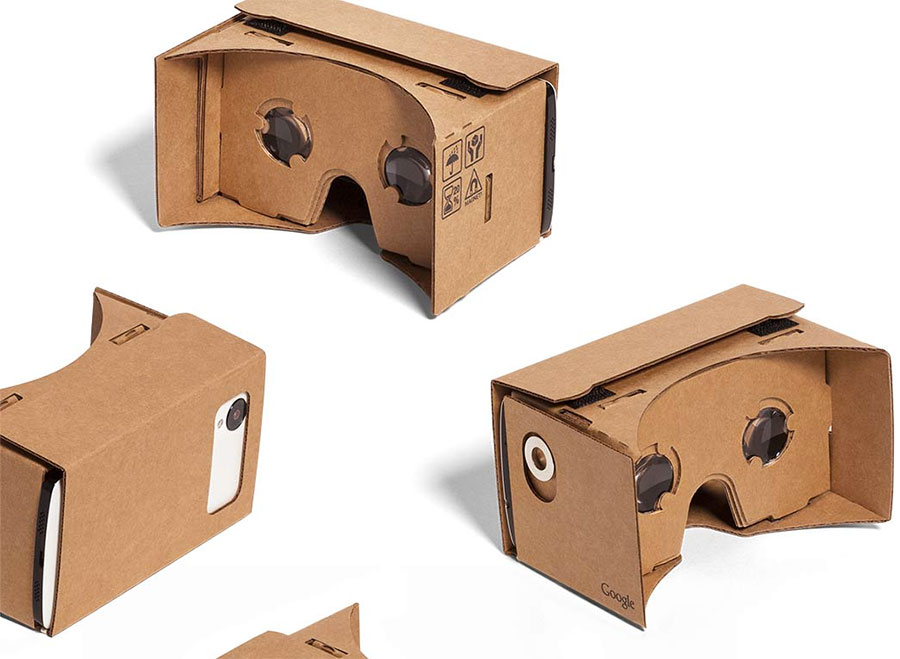 The world is really getting into virtual reality, and at least one Aussie broadcaster wants to be there ahead of time, as SBS enters a world away from worlds.

Surprisingly not an April Fools day prank (even though it sounds like one), Australia’s Special Broadcasting Service is getting into a special type of technology ahead of the other players, introducing 360 degree videos to any device that be slotted into a headset.

That means Google Cardboard works here and Samsung’s Gear VR should technically be compatible too, and while VR headsets have yet to be found for Apple’s iPhone, if you have a Google Cardboard accessory — the block of cardboard that you can slot a phone into — it should work too.

Content in the SBS app is about like what most VR videos try to do, with immersion front and centre, but then all around you as well, with the content focused on the sort of television programming you can normally find on SBS.

Currently, the pickings in SBS On Demand VR are pretty slim, with a single VR video from celebrity chef Heston Blumenthal and two videos from the 2016 Sydney Gay and Lesbian Mardi Gras, though we suspect more is coming.

For now, though, anyone with a VR headset can partake, meaning if you have Google Cardboard, Samsung’s Gear VR, or even one of the many accessories aimed at cloning the VR experience and doing same thing — say the headset for the 360Fly camera or the recent incarnation of the View-Master — you’ll be able to check out what SBS is producing in the field of virtual reality video.