Scamwatch, this time it is major utilities 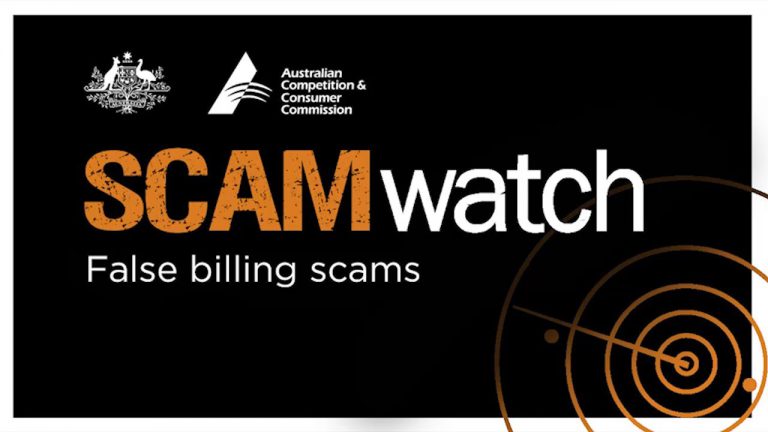 The ACCC has renewed warnings to consumers to be on heightened Scamwatch. This time for scams supposedly from major utilities – Telco, gas, electricity, water and more.

“They send bulk emails or letters which include a logo and design features closely copied from the genuine provider. It states the account is overdue and if not paid immediately the customer will incur late charges or be disconnected.”

“Alternatively, the bill may claim that the customer has overpaid and is owed a refund. Or it may simply say the bill is due and ready to pay,” Rickard said.

Scamwatch – NSW is the most trusting

“Older Australians should particularly be wary of emails pretending to be from utility companies, with people over 65 reporting the most fake utility billing scam incidents,”  Rickard said.

Scamwatch – How to spot a fake

You can help by reporting these things to Scamwatch. The online form is here.

Over the past few weeks, I have received seven fake bills from utilities. They are very good imitations and join the fake banks, PayPal, eBay and Amazon scams.

I know they are fake because I hover the mouse cursor over all links and eventually find the payload – that poisoned link.

This article is a public service announcement for the ACCC – it does a great job in protecting us.