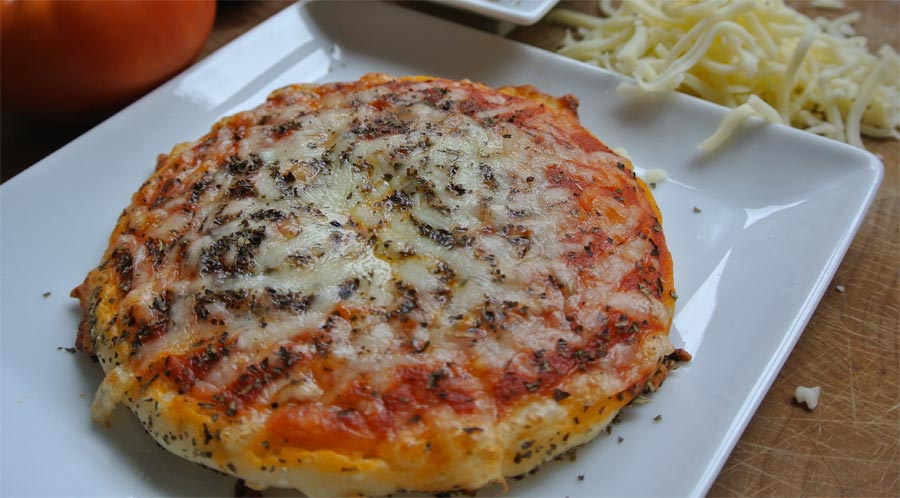 Anyone who has seen a reasonably recent episode of Star Trek knows what a food replicator is, and while we’re a bit off the style of technology it is, food printing is closer to being real.

Developed by Natural Machines, the Foodini appears to be a world first, taking the concept of a 3D printer and filling it with raw or cooked ingredients, allowing you to print your food.

Unlike current 3D printers — and even ink printers — you don’t buy cartridges of the material, so while a 3D printer requires cartridges of plastic, and a photo printer needs ink or dye cartridges, the Foodini relies on capsules that you fill with your own ingredients, making it possible for you to prepare the ingredients and print out your food.

The team developing the Foodini printer have already tried making a few things, including chocolate objects, biscuits, and even hamburgers, printing the bun, cheese, and meat separately.

Currently, the project is on Kickstarter, and provided you have at least a grand, you’ll find one of these can head to your home before the printer makes its way to store shelves.

Natural Machines isn’t the only company eyeing this technology off, though, as NASA is funding a prototype to send this technology into space, and make it possible for its astronauts to eat more than the freeze dried stuff you can buy at science museums.

We personally like it — mmm, freeze dried ice cream *drools* — but if we had to live on it for months at a time, well, we can see why NASA thinks food printers are a good idea. Because sanity is too.