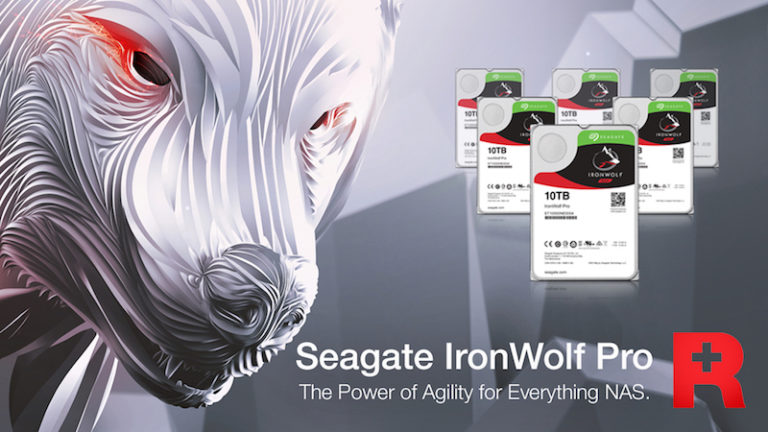 Without getting too technical normal hard (spinning) disks attach via a SATA 6 interface (6Gbps or 750MBps) to a motherboard. Take in to account processing overheads, two-way traffic on the ‘bus’ and the very best SATA 6 drives will achieve around 500MBps sequential read/write speeds. Let’s just say that the average hard disk does not need a very sophisticated controller or a huge cache as the CPU/Memory does most of the work.

So, what happens when you attach a normal hard disk to a NAS which has a 1Gbps (125MBps) LAN ethernet interface. Note that some NAS have dual Ethernet (2Gbps) and some have 10Gbps interfaces. Obviously, the NAS has a bottleneck! The answer is lousy performance and shorter life (and data is gold).

NAS drives must be smarter to deliver good performance.

These drives have larger cache memory that allows data to be ‘dumped’ into and out of the drive and make maximum use of the LAN speed.

Second, they have more intelligence to do things like elevator seek – it means the drive magnetic heads read sequential data from the stacked drive platters at the same time. The also have command queuing to enable them to complete a task more effectively – getting from A-Z without detours. These drives can sustain 250MBps read/write if your LAN supports it.

That intelligence also allows the drive to reorganise its data when not in use to make it easier to get sequentially.

We could not test the drives using the usual disk performance software, so we set up a 20GB folder and copied over the 1Gbps LAN (maximum 125MBps).

We could copy and paste the 20GB folder to the same drive (in a RAID array) in about 75 seconds compared with 2.5 times longer on an older NAS drive.

Price (from mwave.com.au) – note these are the Pro version

We have been using NAS drives for many years. To simply install 2 x Seagate Iron Wolf 14TB Pro and get performance increases of 2.5-3 times over two-year-old NAS drives is amazing.

Seagate has also added SSD to its NAS storage drives.

Features
Value for money
Performance
Ease of Use
Design
Reader Rating0 Votes
14TB is huge but best used in RAID1 for safety
4.9