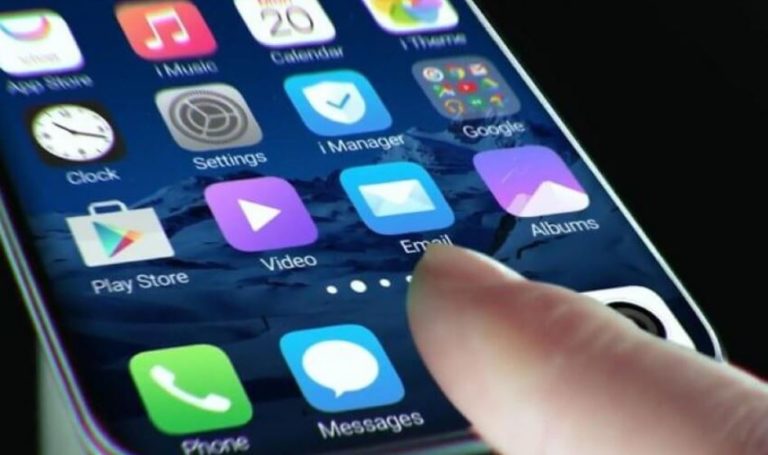 When AC/DC penned Touch too Much in 1979 they didn’t realise that this iconic song could later relate to one of the most significant invasions of privacy since the internet took off.

According to Hassan Jameel Asghar and Mohamed Ali Kaafar from CSIRO’s Data61, it appears touch can be used to identify who you are across multiple touch devices. The bottom line is that every move you make, touch-wise helps to identify you.

It reveals that smartphone/tablet/screen applications can continuously and surreptitiously track and distinguish users. Purely based on how users interact with their handsets. This includes tapping to swiping and zooming.

What’s worse, these behavioural features do not need special app permissions. Developers and companies can then use the information to track individuals and their behaviours with impunity.

Now, this is all theory at present – there is no evidence of use or abuse. Or is there?

Add to that the data already known about the smart devices owner, location and usage patterns. Developers can track you well beyond what cookies, password logins, and other tracking mechanisms can do.

The worst scenario occurs where user data is sent to advertising companies and third-parties. It can build profiles of user activities on smartphones, tablets, smartwatches and various IoT devices.

The authors cannot identify examples of misuse, but that does not mean it is not happening. Thanks, guys for putting it out there!

We all know hinformation is the currency of Facebook, Google, Apple. Microsoft et al. This adds another spooky layer. Already apps can gauge how long you look at a screen if something interest you or you leave the screen.

And we thought voice tracking was intrusive.