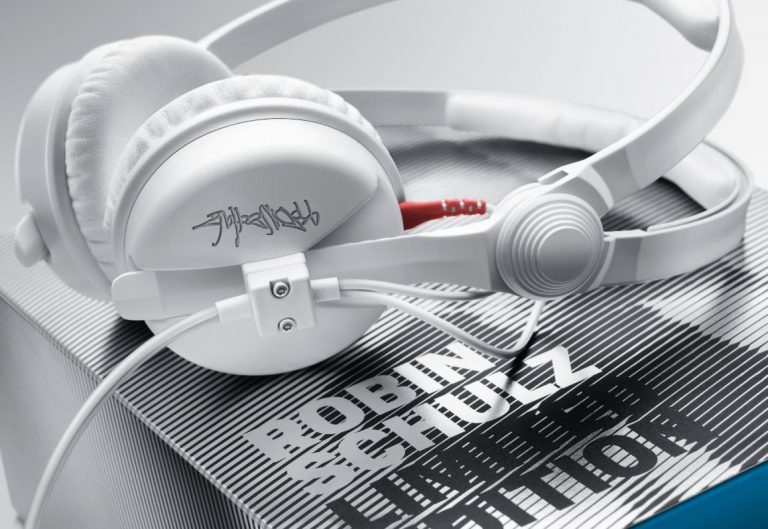 Sennheiser has released a limited edition of its HD25 headphones in “all white” as a tribute to DJ Robin Schulz.

Aussies may well ask who Robin Schulz is? He is a German musician, DJ and record producer. Most of his songs make use of manual guitar riffs. On 4 February 2014, he released the first single from his debut album, a remix of “Waves” by Dutch hip-hop artist Mr Probz.

Anyway, he is well enough known to dedicate a set of HD 25 monitor class, on-ear headphones, and they are available on Sennheiser Australia’s  website for A$349 including free shipping.

The HD 25 has been one of the world’s most popular monitoring headphones for almost 30 years. They also impressed Germany’s star, DJ Robin Schulz.

“I had seen that almost all of the major DJs were working with them. I knew that I had to have them. I was beyond happy the first time I had my own pair of HD 25s on my head. These headphones have been my trusted companion throughout my entire career,” Schulz says.

The limited HD 25 Robin Schulz Edition comes with the characteristic split headband that makes it comfortable and secure to wear. The headphones also feature a ‘flip-away’ ear cup for single-sided monitoring, while lightweight aluminium voice coils ensure an excellent transient response. Each one is signed by Schulz.