Seriously Siri, Crikey Cortana – smart speakers can activate up to 19 times a day. 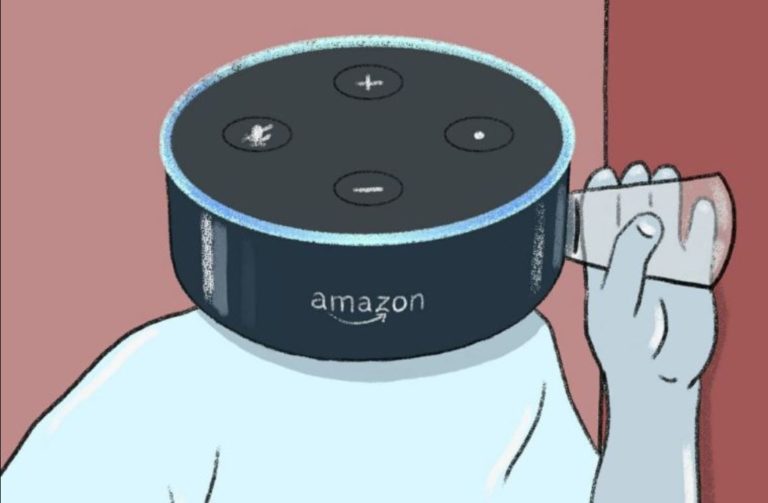 Seriously Siri, Crikey Cortana – your secret is out. Researchers at Northeastern University and Imperial College London have found that smart speakers suffer false activations up to 19 times a day.

Now when you first get a smart speaker, you try to trick it. OK/Hey, Google is partial to OK Poodle or Dougal. Seriously Siri works for me. Alexa got it off to Kevin’s Car. Cortana was less fussy – any rhyming word starting with Co got her attention.

The research report is here, and while it is pretty academically dry, it draws attention to the security, or lack of, with smart speakers – especially if there are other noises in the background from TV or radio.

The researchers played 125 hours of the dialogue-heavy TV like Gilmore Girls, The Office and Big Bang Theory and placed a Google Mini, Apple HomePod, Harmon Kardon Cortana, and Echo Dot Gen 2 and 3 in a box. A camera monitors the speaker’s activation lights.

The activation rate – with the tediously boring dialogue-heavy shows – was between 1.5 and 19 times a day. HomePod and Cortana devices activate the most (single watchword activation), followed by Echo Dot Gen 2, Google Home Mini, and Echo Dot Gen 3.

The work is ongoing – researchers are looking at

GadgetGuy’s take – Seriously Siri, Crikey Cortana – get your act together

As a tester/user of Voice Assistants – OK Google – there would not be a day goes by when the four little activation lights peer out from the shroud. Sometimes the TV is on, and that damned “OK Google what sound does a dinosaur make” advertisement is on. But sometimes it is in the dead of night, and we get the most obscure facts like the population of Paraguay 6,211,297.

Thomas Bartlett has the Alexa test lab and reports similar issues, including Tourette’s syndrome on occasions.

And you know why? All speakers continuously listen for the ‘watchword’. Some do it on the device, and some via a cloud. Once it hears that word, it directs all conversation to a cloud where, in a split second, it is analysed (and converted to text to identify keywords) and AI frames a response. That sound is stored in the cloud until you either delete it or who knows.

Google’s hardware SVP Rick Osterloh says, “Does the owner of a home need to disclose to a guest? I would and do when someone enters into my home, and it’s probably something that the products themselves should try to indicate.”

Without adequate regulation, there is no defence against more invasive exploitation of voice assistants. Someone should invent a new take on the sticker – ‘Savage dog inside’. Perhaps ‘Sinister snooping speaker inside’.

I guess the old saying ‘Three can keep a secret if two of them are dead’ applies to all voice assistants. This is a very new technology, and you need to be a little careful what you say within earshot.

And if you live in China and use a locally made (non-Google/Alexa/Siri/Cortana) speaker, then the best way of keeping a secret is to pretend there isn’t one.