Six and a half years with the original iPad 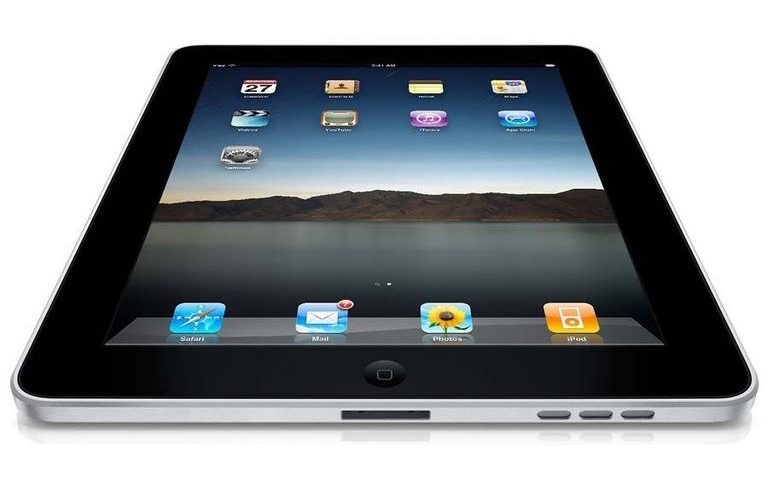 It was November 2010 when I laid hands on just about the most exciting gadget ever to come into my possession. It was the iPad.

The definite article is appropriate as at the time there were no iPad Minis, nor iPad 2s. There was just the iPad, the original thing. They’d been around for a few months, but now one was mine. It was the slimmest, sexiest bit of computing gear I’d ever seen.

I relate all this because, well, I still have it. And still use it daily.

We have a problem, of course, when we review stuff. What we review is new stuff, often removing the shrink wrap from the box ourselves. And then after a few weeks it goes back to the supplier. Will it still be working in six months time? Six years?

Well, with a few minor misadventures over the years, my Apple iPad still works. But nowadays is quite limited in functionality because, well, the world has moved on.

Of course, we covered the original iPad back in the day. And from today’s perspective it seems a bit primitive. The processor was an A4 (the current model uses the A9) with a quarter of a gigabyte of RAM (now two gigabytes). The 9.7 inch screen had a resolution of 1024 by 768 pixels. The current model doubles that in both dimensions.

This was also in the pre-Lightning connector days, so it had the iPod’s old 30 pin connector.

Originally released with iOS 3.2, it made its way to iOS 5.1.1, and that’s where it stopped with no support for later versions of iOS, which is now up to 10.3.

And that’s its major problem. There are now very few apps in the App Store which will work on such an old version of iOS. So it’s stuck with an old Mail app, and an old version of Safari that, combined with the relative slowness of the platform, positively creaks through the process of web surfing, and crashes with quite a few modern web sites.

Yet, still it endures. Its dual band WiFi was unusual back then and that has always proved utterly reliable. A few years ago the display started to go strange, with a weird posterised look. I discovered by chance that twisting the iPad slightly corrected it for a while.

And then a few months after that it slipped through my fingers and fell onto the concrete. That fixed the posterisation of the display – it hasn’t recurred since – but disabled the power button. The frame was slightly distorted, locking it in place. I could switch the iPad on with the Home button, but would have to let the usual time out setting switch it off again. I was dreading the day when the iPad would get into some kind of loop requiring a reset, which involves using the power button.

But then over a few months the power button loosened and became usable again.

So, usually, we can’t say much about how well gadgets will go far into the future. Occasionally there are some that we can report on. And I can report that the original Apple iPad, for one, was a laster.