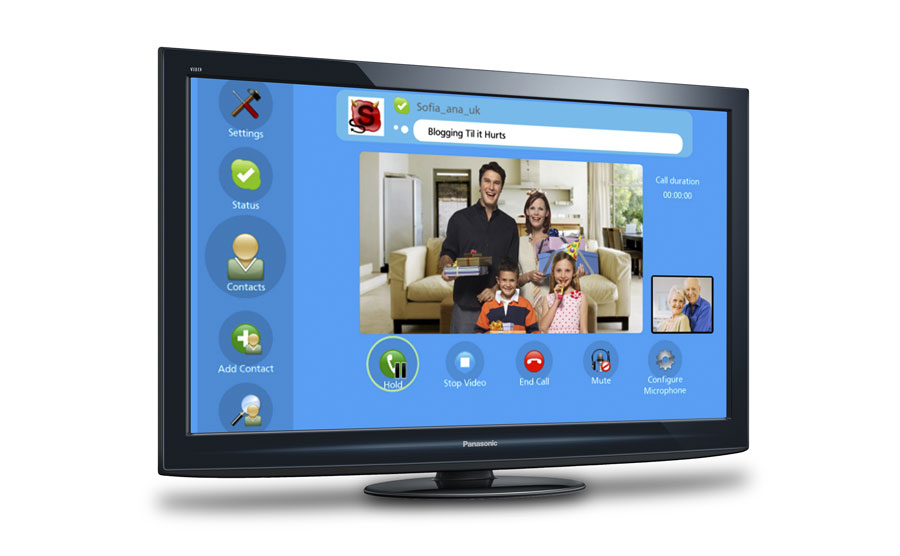 Several months ago I mentioned a notification on my LG smart TV that support for Skype was ending … along with a bunch of other services. Now I’ve received an email from Skype broadening this. It’s not just LG, but all TVs that will be losing Skype from 1 July 2017. And Windows Phone, Windows 10 Mobile and Windows RT.

Here’s the relevant part of the email:

Windows RT was the weird version of Windows designed for use on ARM processors that was released on seven portable products a few years ago, including the first two Microsoft Surface (not Surface Pro) tablets. Windows Phone is obsolete. Windows Mobile 10 is struggling, and clearly Skype consider there to be too few users of Skype on that platform to justify continuing maintenance.