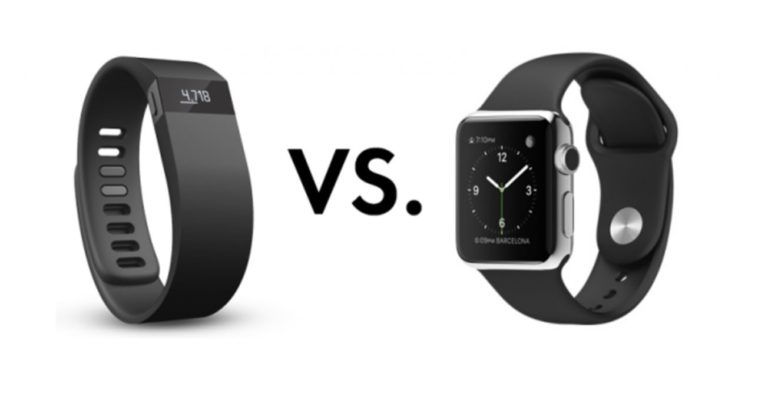 Smartwatches will overtake fitness trackers by 2020

New research from ABI’s wearable device market share and forecasts say that smartwatches will overtake fitness trackers by 2020. Smartwatch shipments will increase from 40 million this year to over 108 million by 2020. Conversely, activity trackers will only rise from 52 million to 67 million.

This shift in device popularity has changed the vendor share. Apple’s share has dropped from 60% to 41% between 4Q 2017 and 1Q 2018. Other vendors are grabbing more of the pie.

There is a growing number of new smartwatch features, including activity tracking capabilities. This is increasing their desirability and popularity by consumers and enterprises. Users do not want multiple devices that can do the same thing.

It’s natural that they will opt for the smartwatch which has more functionality. As the number of different smartwatches available continues to grow, an increasing number of customers are opting for devices other than the Apple Watch.

For example, the Apple Watch 3/4, Samsung’s Gear Fit 2 Pro, S3, and the new Galaxy Watch, and LG Watch Sport are all smartwatches with these features.

Fitbit has also joined the smartwatch bandwagon. Two of its latest devices are smartwatches, indicating that the company is well aware of this market shift. The company’s shift in focus is purely driven by needing to survive in this rapidly changing market. Fitbit’s share of the smartwatch market is already at 10%, higher than that of Samsung, Motorola, and LG.

More and more companies are expected to offer smartwatches with extended functionality as the demand by consumers increases, indicating a further spread of the vendor share of the market.

GadgetGuy’s take. Pebble proved in 2012 there was a keen interest in the wrist-worn gadgets

That was well before Apple introduced the Apple Watch and other big tech companies followed suit. Pebble is now dead – swallowed by Fitbit and never to be seen again!

But technology needed for true miniaturisation was yet to be invented. Fitness trackers were simpler, cheaper, easier to make. Fitbit and Garmin ruled this roost.

The figures speak for themselves and the trend is clear. Smartwatches will overtake fitness trackers

According to Counterpoint research, the top-selling smartwatch in Q2 2018 was the Apple watch 1. It accounted for 90% of Apple Watch, albeit at heavily discounted rates in Asia.

Despite initial hype and traction of cellular-based Apple Watch Series 3 in the first two quarters of 2017, Apple iPhone users are actually choosing the Series 1 as a non-cellular option over Series 3 non-cellular model which is surprising to many industry watchers.

While this is great for Apple from an ecosystem perspective, from an ASP perspective it is not the same bump as Apple would expect with newer iPhone models every year.

But Apple Watch series 1 looks the same. It is still in production and sold at US$199 on Amazon Prime. Chinese pricing is about 1200 Yuan (about US$175). No wonder 90% of global sales are Watch series 1.

Flagship devices be they smartphones, TVs, cars or more are to show off aspirational technology. But the bulk of sales still occurs in the bread and butter products.

And last year the world’s largest selling Android smartphone was the OPPO R9 series. It started at $499 and is still selling well at $299.

Thank goodness people are starting to realise that you don’t have to spend $1000, let alone, over $2000 to get a great phone ore watch!