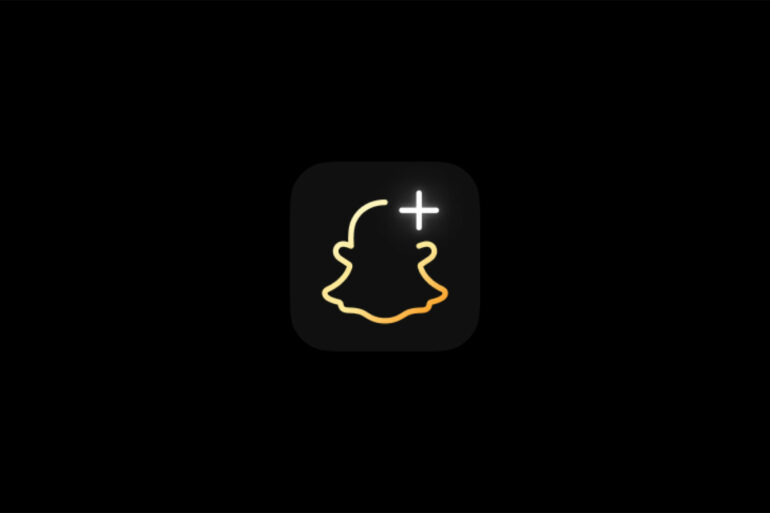 Available now in Australia and priced at $5.99 per month, Snapchat+ currently includes a small number of additional tools. Among them is the ability to customise the app’s icon, label a friend a “BFF” and pin them to the top of your chat history, and see how many times your friends rewatch your stories. Another feature Snapchat+ users have is “Ghost Trails”, which is the ability to see where a friend has been in the past 24 hours via Snap Map – as long as they’ve shared their location with you.

One of the big questions asked of Snapchat is whether the paid tier will bypass ads. For now, the answer is no. Ads will continue to appear to the platform’s 332 million daily users – a figure cited by Snapchat – and are part of the company’s strategy into the future, according to The Verge.

Various social media companies have introduced paid services to offer different features to users. One of the bigger examples is Twitter Blue, a subscription-based tier launched last year. Although, like Snapchat+, it doesn’t offer an ad-free experience on the platform, subscribers can read ad-free articles from various major US publications including Business Insider and Rolling Stone. Earlier this year, Twitter announced that Twitter Blue users would be among the first to test tweet editing.

To subscribe to Snapchat+, make sure you have the latest version of the app and then visit your profile page. From there, you should see the Snapchat+ banner below your name. If you’re unsure about paying for the service, a free seven-day trial is on offer.

At first glance, Snapchat+ looks light on extra features for a paid service. You’d expect more will be added to the subscription tier over time, but there doesn’t seem enough to warrant paying for. Unless you’re a Snapchat power user and need to be the first to have the shiny new thing, that is.