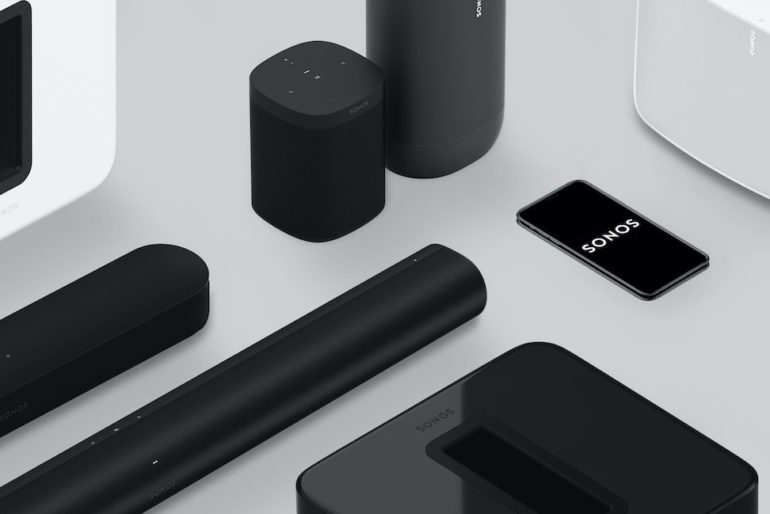 The United States International Trade Commission has ruled that Google knowingly infringed five valid Sonos patents. So marks the David and Goliath – Sonos takes on Google – fight for justice. Smaller companies rely on patent protection to cover their research and development costs by subsequent sales success or licence patents to other companies. In this case, minnow Sonos accused whale Google of using what appears to be its technology in a huge range of Google products without paying for it!

You can read the 96-page plaint here, but in essence, it relates to the use of Wi-Fi connected and multi-zone speakers that Sonos pioneered.

The ALJ found all five of Sonos’ asserted patents valid and that Google infringes on all five patents.  We are pleased the ITC has confirmed Google’s blatant infringement of Sonos’ patented inventions. This decision re-affirms the strength and breadth of our portfolio, marking a promising milestone in our long-term pursuit to defend our innovation against misappropriation by Big Tech monopolies.

This is round one of a very long and expensive case because Google has deeper pockets than Sonos, and the war may be one of attrition. The judge’s findings are also subject to review by the full Commission. A final decision will be made by 13 Dec. It has the power to block imports [into the US] of a wide range of Google products, including the Home and Chromecast systems and Pixel phones and laptops.

If Sonos takes on Google and ultimately wins, it could mean massive penalties, huge compensation and even the withdrawal of Google products containing patent violations. It won’t come to that. Google has already stated that it can ‘easily make software changes to avoid the patents’ – is this a tacit admission? Or will Google take an honourable path, dip into petty cash and acquire a license for the patents?

You can read more GadgetGuy Sonos news and reviews here.

You can read more GadgetGuy Google news and reviews here.