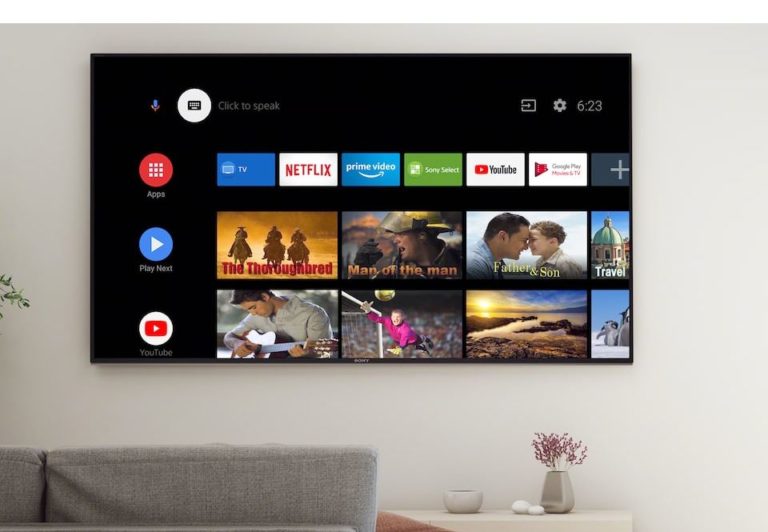 Sony has begun rolling out its Sony 2020 TV range, and it looks impressive.

In some respects Sony is going its own way – not a Quantum Dot screen in sight, instead using full-array backlit VA-LED panels in premium models and of course LG sourced OLED Panels. But it rightly says that its what’s inside that counts.

You can find some basic information on each model at Sony Asia website here.

There may also be regional variants within the series.

The scant information above does not do the Sony 2020 TV range justice.

For example, the OLED and top of the range VA-LED support Netflix Calibrated mode may support Dolby Vision IQ, have Apple/Google and Alexa support etc.

I particularly like Android TV for its huge range of apps, and it is now a very stable OS.

In the end, it comes down to picture quality, and that is why we hope to review most models when released.