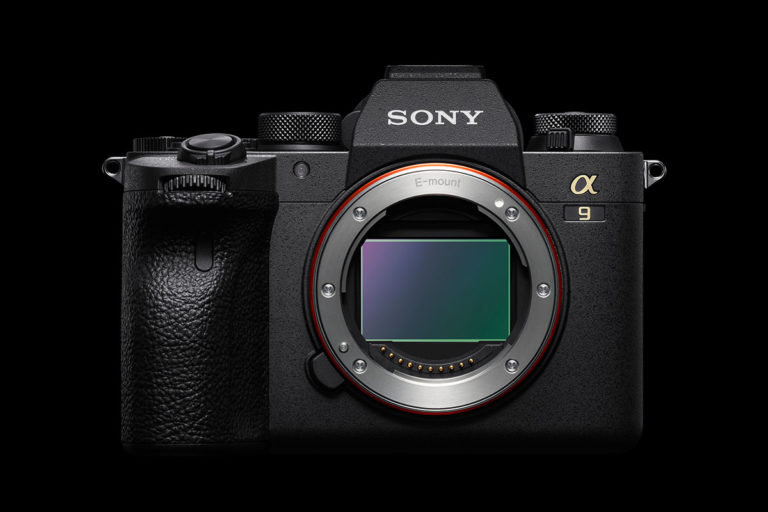 I have bad news and good news about the Sony a9 II full-frame digital camera. The bad news is, they’re making me give it back. The good news is that the price has dropped about $800 in, I think, the past few weeks.

About the Sony a9 II

At least, when I checked online a couple of weeks ago, Sony had the camera listed at $7,299. And now it’s $6,499. That’s just for the body, incidentally. It may seem steep, but the Sony a9 II is what Sony calls a “full-frame camera with pro capability”. Formally, its model number is ILCE-9M2. Sony styles the public model not as a9 II, but α9 II. That’s too hard to type so we’ll stick with a9 II. The II part is because this is the second version of the a9.

Why so expensive? Especially since its full frame sensor offers 24.2 megapixels, while the Sony a7R IV goes to 61MP. It’s mostly to do with feel, I think, and a (ahem) focus on professional use. Take Wi-Fi for example. It is the norm in all decent modern cameras, and quite a few that probably fall short of being decent. And of course the Sony a9 II has Wi-Fi (dual band, up to 802.11ac) and Bluetooth. But it also has gigabit Ethernet. And not just with some mickey-mouse non-standard connection, but with a proper socket for an RJ45 plug.

Indeed, when it comes to features the list seems almost endless.

Here’s what I really, really like about the Sony a9 II camera

Let me relate my one significant disappointment with the Sony a9 II camera: the OLED viewfinder has a resolution of around 3.7MP. Don’t get me wrong, the viewfinder is very good. But having used a camera or two with over 5MP, I can tell you the difference is quite noticeable. And it’s not like Sony doesn’t have one. The a7R IV is fitted with a 5.7MP viewfinder. A top-of-the-line camera should have the best viewfinder.

The 75mm rear monitor has a resolution of 1.44MP. It produced a bright, clear image. It can fold out so it can be seen from above and below, but it does not swing out to the side. The camera has a sensor so it will switch automatically from viewfinder to rear monitor depending on proximity. It did have me puzzled one cold day because it kept switching to viewfinder even though I was many centimetres away from it. I eventually worked out that the high-vis piping on my coat was triggering the sensor. When took off the coat, operation went back to normal.

One other thing that’s fairly common on high-end cameras is missing: there is no separate camera-top LCD display. Some pros might find hard to live with I suppose. I didn’t miss it in the slightest.

And here’s what I liked most of all

The pictures it takes. The quality delivered by the Sony a9 II camera was simultaneously obvious and subtle. It was obvious to the eye. There was a sense of smoothness. The result was, dare I say it, kind of analogue in look. A bit like how some people (not me) describe Sony’s Direct Stream Digital audio format compared to regular PCM. The images were routinely silky, yet super sharp.

The subtlety is due to the fact that this kind of thing really isn’t qualifiable. So all I can do is provide you with a few photos for you to judge for yourself.

This review enforced a slightly unusual discipline on me because the camera was provided with just two lenses. One was the astonishingly good Zeiss Planar FE 50mm F1.4, ($2,599) prime lens. That meant no lazy zooming. The other was the Sony FE 100-400mm G Master super-telephoto zoom lens ($3,799). That allowed zooming, but obviously only at a considerable distance.

The quality of the combined OIS was obvious because I took a lot of shots at the full 400mm, and all of them were handheld. And they worked really rather well, even in less than ideal lighting. I selected some to share with you, and they all turned out to have been shot with the long lens, most of them at 400mm, all of them handheld. All these are the full frames, too, not cropped.

So long as he or she is well-heeled.