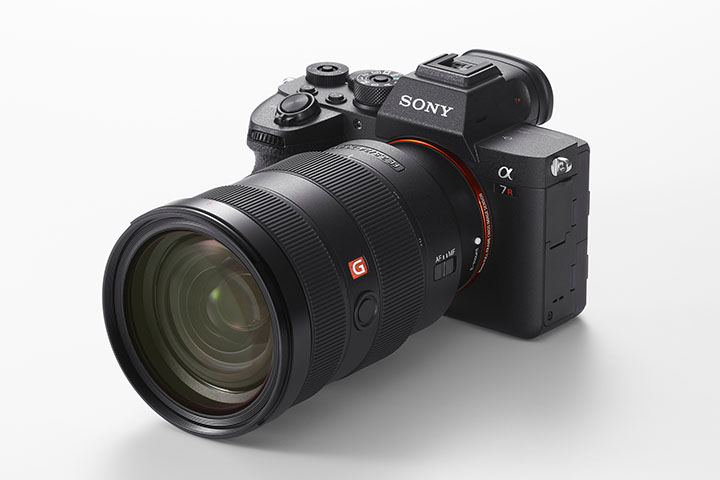 When I reviewed the Sony Alpha 7R III camera last year, clearly I was in love. Particularly with its 42.1 megapixels of resolution. It had carried the same resolution over from the previous model. But this year? The Sony Alpha 7R IV gets a 45% boost in resolution to an astonishing 61 megapixels. (The formal model name of this camera is ILCE-7RM4).

The incredibly high resolution of the Sony Alpha 7R IV

Let me just refresh your memory about what a difference resolution maes. In that earlier review I compared a cropped-down shot using the 7R III to one with my regular 16MP interchangeable lens camera. This is from the 16MP shot:

And this is from the Alpha 7R III:

I can’t wait to see what the Sony Alpha 7R IV will provide. More pixels – all else being equal – gets you more detail, gets you closer to the subject.

So, is all else equal? Well, of course not. But according to the information available so far, what’s different is better.

One thing that remains the same is that a back-illuminated Exmor R CMOS sensor is employed in the camera. Back illumination fixes the problem with traditional sensors in which, like the human eye, some of the support circuitry stands between the light source and the light receptors. Apparently it’s harder to make sensors with the circuitry on the back, but by doing so sensor sensitivity is typically increased by about half a stop.

It’s not all just about sensitivity, though. Range is also important: what range of dark to light can the sensor capture. Sony says that in the Alpha 7R IV it has been expanded to 15 stops, although it carefully says that this is “at low sensitivities”. In other words, the full range of 15 stops is available when the bottom end is very dark, probably not when the bottom end is quite bright.

There are a bunch of other features, along with some more improvements. My favourite improvement is that the exposure compensation dial now has a lock button. With previous models I found myself inadvertently spinning that dial with my clumsy fingers and hands, leading to over-exposed shots. Now that will only change intentionally.

But if 61 megapixels isn’t enough, there are two new shooting modes, suitable only for static objects. They’re called “Pixel Shift Multi Shooting”. One captures four images, the other 16. They shift the sensor slightly by one or 0.5 pixels between each image.

The multiple images can then be combined to create one super high resolution shot of 240.8 megapixels. The subject and camera must be steady while shooting because the shots are taken in sequence. Unlike some similar features, the combining of the images isn’t done in-camera, but in post using Sony’s “Imaging Edge” computer software.

I can imagine that’ll be very popular for studios.

Sony’s website for the Alpha 7R IV is here. The camera should be available to Australian purchasers towards the end of August. Price: $5,699.