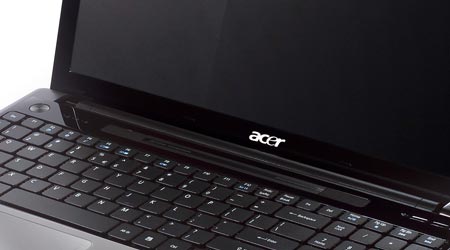 The Sony Bravia KDL40NX710 LCD TV does offer 3D, but only at a cost. It has all the necessary processing built-in, but you will need to add at least one set of 3D eyewear ($99 per pair) and the 3D infrared transmitter ($69) to make it work.

The transmitter plugs into a special socket on the back. The glasses are powered by a low-cost button cell. Plugged in and switched on, this compact full high definition TV offered a very good 3D effect. It suffered from crosstalk – with both dark and coloured objects ghosting over light backgrounds, and lighter objects ghosting over dark backgrounds – but the crosstalk was soft enough that it didn’t seem to detract significantly from the 3D effect.

In addition to Blu-ray 3D and side-by-side 3D TV broadcasts, it features a 2D to 3D simulator. This produced some decent effects much of the time when working with high quality sources.

This TV was most susceptible to losing 3D if you tilt your head, and viewing at some horizontal angles introduced fuzziness to parts of the picture.

The TV supports both USB media devices, and networking. The latter can use the Ethernet port or the built in WiFi. The full range of Sony’s Internet TV package is available, including YouTube, Yahoo7, SBS and ABC iView. Internet Widgets provide Flickr, Twitter and several information services. Some of these were rather slow in operation.

As usual with compact LCD TVs, the built-in speakers were good enough for the news, and that’s about it. But Sony provided one of its new active speaker display stands (these cost $349). The TV slots into this cleanly. You plug the TV into the stand using a HDMI cable, and the unit is fed sound via the Audio Return Channel capability of HDMI. It isn’t home theatre, but with its forward’s facing speakers and small woofer, it sounds far better than just about any currently available TV.