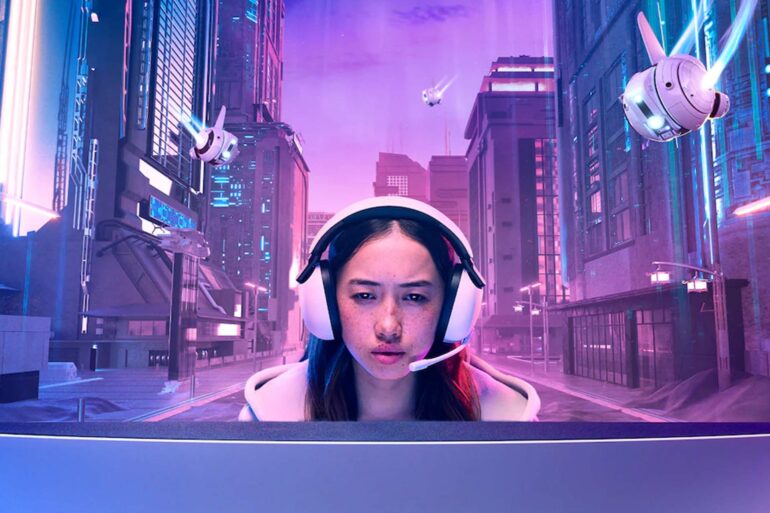 As part of Sony’s plan to diversify its gaming portfolio beyond PlayStation consoles, the company revealed the Inzone brand and a range of PC gaming headsets.

Sony described Inzone as a new gaming gear brand for PC players, starting with three headsets engineered to deliver high-quality audio and 360 Spatial Sound. Included within the range are the wireless Inzone H9 and Inzone H7 headsets, plus the wired Inzone H3 model. Available locally from late July this year, all three headsets include a flexible flip-to-mute boom microphone for chatting with other players. Importantly, all headsets are also compatible with the PlayStation 5.

For comparison, the Inzone H7 headset is functionally very similar to the H9, sans noise cancellation and smooth nylon ear pads instead of leather. Both headsets can wirelessly connect to a PC via a USB dongle over a 2.4GHz connection, plus hook up to a phone at the same time using Bluetooth.

Although wired, the Inzone H3 headset still offers many of the same audio features as the wireless versions. Through the Inzone Hub PC software, each headset takes advantage of Sony’s 360 Spatial Sound for Gaming, providing virtual 7.1 channel surround sound. Sony designed the soft headband of the Inzone range to spread evenly over players’ heads to provide comfort during long gaming sessions.

Full details of the Inzone headsets are as follows:

Alongside the PC gaming audio line, Sony also revealed the Inzone M9 4K and M3 1080p gaming monitors. Not much is known about local release details for the displays, but they start at $529 USD and are expected to ship beginning in August.

Sony increasing its gaming gear for PCs makes sense considering the company is bringing more games over from console, including the upcoming The Last of Us Part I remake. The asking price for the headsets seems competitive, although the true test will be how they perform in the wild. Watch this space.