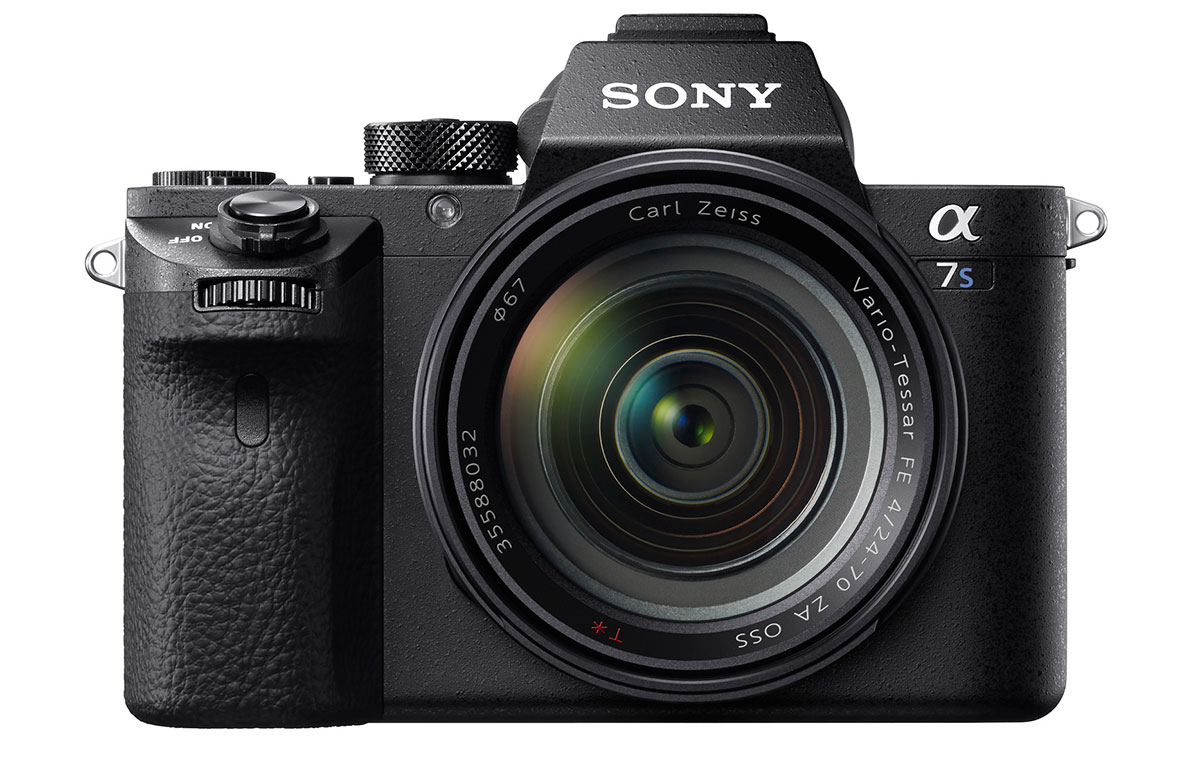 You thought phones and tablets were in fierce competition? So are cameras, and Sony is showing it knows a thing or two about the fight, with a new camera that aims to please.

Whether you’re a stills photographer or someone who dabbles in the moving image (or even downright excels in it above other areas), there’s a good chance the cameras of today are tempting your hand, now that imaging sensors are getting better, processing technology is solid, and low-light sensitivity is going places your eyes naturally can’t.

In fact, Sony’s latest announcement tends to shout all of these features out to the world, with the company announcing a new full-frame mirrorless interchangeable delivering g a mind-blowing low-light sensitivity that may as well be interpreted as seeing in the dark, which our eyes only wish they could.

That’s what Sony is throwing into the a7s II, a new model in its long running Alpha series of cameras, with the mirrorless modelled on the digital single lens reflex cameras commonly used by still photographers, though with a powerful enough guts to make videographers blush.

As such, you’ll find a full-frame 12 megapixel sensor inside this camera working alongside Sony’s BIONZ X image processing engine, designed to provide a strong dynamic range in most situations, while delivering strong sensitivity ranging from ISO 50 all the way up to the black-piercing low-light sensitivity of 409600. We’re told the new BIONZ engine also means noise is dropped, meaning the images shot in the darkest of environments should still be pleasing on the eye while showing off detail at 12 megapixels.

Videographers and filmmakers will find the camera can handle 4K Ultra HD video capture from the full-frame sensor, with Full HD capture also provided taking the information from the entire sensor and not just a cropped middle section, which is often the case on other cameras. As a result of this, videos captured at Full HD’s 60p, 50p, or 24p should find higher quality captures than quite a few other cameras out there, and that’s one of the areas Sony hopes to attract customers with.

Colour profiles are included, too, which Sony hopes to snag the attention of professional filmmakers, supporting a wider range of colours amidst some high-end exposure control.

And when you get to capturing the scene, you’ll find 169 auto-focus points working alongside Sony’s “Fast Intelligent AF” used with contrast-based focus detection, which Sony says should provide very speedy focusing time.

Beyond the powerful guts of the camera, you’ll find both an electronic OLED viewfinder and a 3 inch vars-angle LCD built into the body, while 5-axis image stabilisation is also built into the body, the latter of which should mean every lens is fairly stable even when you’re moving the camera while filming, making it a sort of a built-in Steadicam.

Pricing on this one is a bit of an unknown, however, as is availability, though Sony has said this one is coming to Australia, but we wouldn’t expect it to be cheap, so if you have a need for a high-end camera, it might be time to start saving those coins.