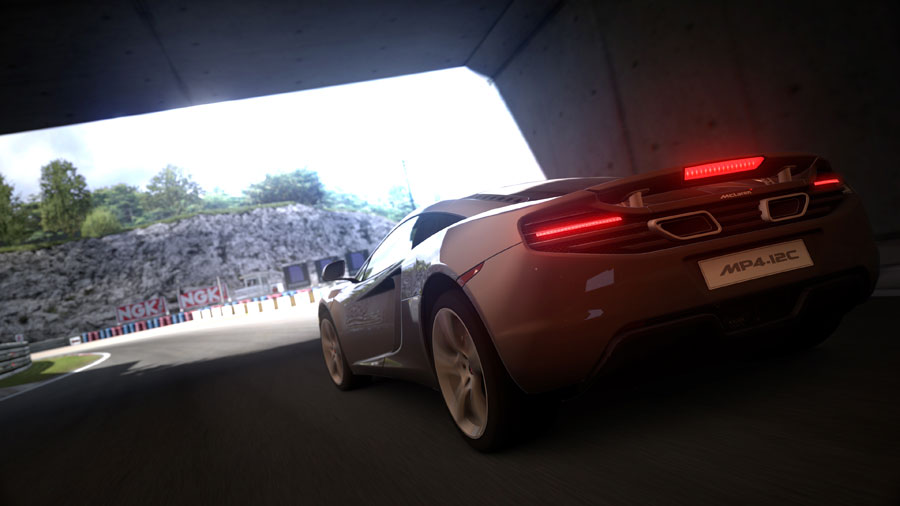 It’s been fifteen years since the first Gran Turismo game was unveiled to the world, and now Sony is asking everyone to start their engines, because a new gaming title is coming, and it promises more hyper-realistic driving on the horizon.

Revealed at Silverstone’s racing circuit in the UK, Gran Turismo’s creator Kazunori Yamauchi has given the world a preview of the next generation of the already next-gen gaming franchise, with a teaser and several screenshots.

Named “Gran Turismo 6” (though most will just call it “GT6”), the title will be coming to the PlayStation 3 and bring with it a new gaming engine with 1200 realistic cars, 33 tracks, and a physics engine capable of even more realistic gaming based on the act of driving fast cars.

“It is amazing to think that it is 15 years since we first released Gran Turismo,” said Kazunori Yamauchi at the launch.

“Things have changed a lot since then and now Gran Turismo 6 is a further evolution of my dream.  We’re pleased to deliver GT6 to PlayStation 3 as we have a very loyal community on that platform. However, we have refactored the game to make it very flexible and expandable, with a view to making many future developments.”

“I am very pleased with everything about the new game and the new additions, but the launch will be only the beginning for GT6. The game will continue to develop throughout its life. I already have many ideas for things I want to achieve in the next 15 years of Gran Turismo!” said Yamauchi.

While Gran Turismo games have always had long development times, more news on GT6 is expected to be shown at the Electronic Entertainment Expo (E3) in July, with a demo released to the world at a nearby time.