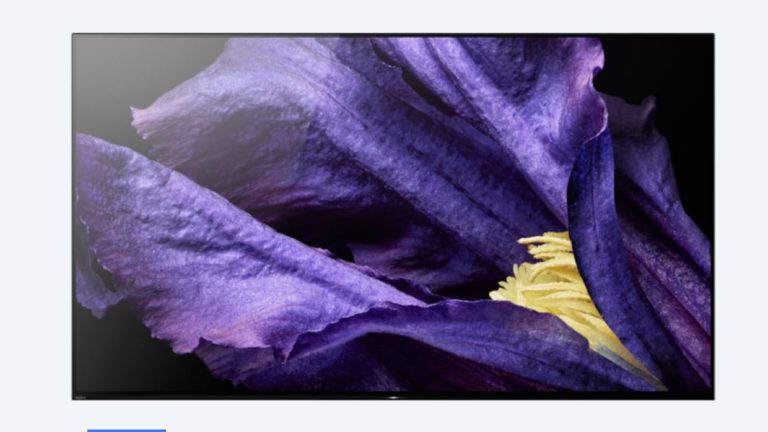 he new A9F and Z9F series arrive as the MASTER Series. It is a name Sony reserves exclusively for its highest picture quality TV models.

Sony’s goal is to create a television capable of displaying images that faithfully convey the creators’ full intent. The Sony MASTER Series provides picture quality approaching that of a professional-grade monitor in a motion picture production studio.

Both the A9F and Z9F MASTER Series have a newly developed, next-generation Picture Processor X1 Ultimate. It intelligently detects and analyses each object in the picture through Sony’s new Object-based Super Resolution. A new Object-based HDR remaster allows each object to be remastered individually for better depth, accurate texture and all-in-all more realistic picture.

A new “Netflix Calibrated Mode”  mirrors the same picture quality as a studio master monitor for television to preserve the artists’ creative vision and intent. Entertainment enthusiasts can now enjoy this experience when watching their favourite TV series, films, documentaries and more on Netflix.

It is also CalMAN display calibration software. This ensures quality control of the strict requirements demanded by content creators in broadcast, production, and post-production.

The A9F and Z9F Master Series televisions will be available in Australia from October, with pricing TBC.