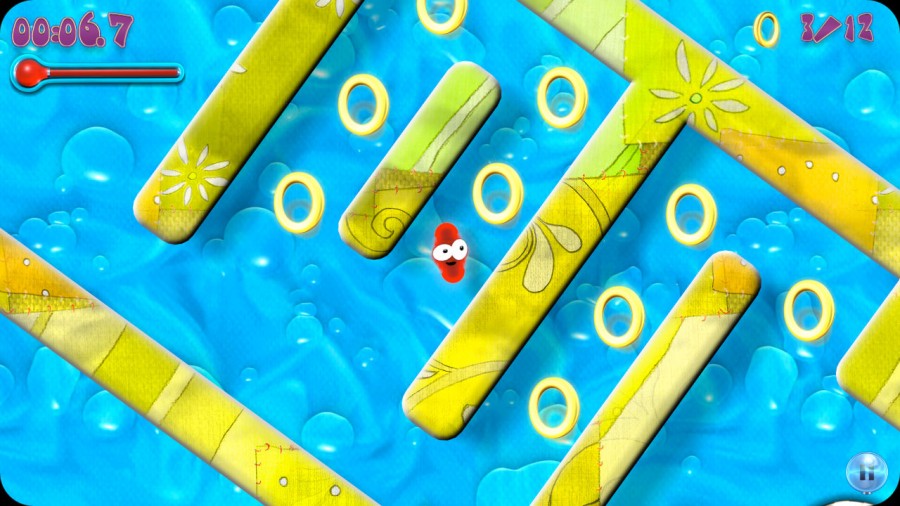 Mobile gaming is changing in a big way, and you can bet that current console makers know it. Sony is attempting to move into the mobile space in a different way, evolving its PlayStation phone concept and bringing games to other devices running Android.

The games aren’t just for Android users, with availability extended to PS Vita owners through the PlayStation Mobile tab in the online store.

Launch titles for the games including titles you’ve probably never heard of, including “Super Crate Box,” “Twist Pilot,” “Rebel,” and “Fuel Tiracas,” with prices ranging from under a buck to $12.45.

The games are reasonably limited in range at the moment, but so are the devices you can play it on as – outside of the PS Vita – only Sony’s Xperia and HTC One range of smartphones will play the games officially, with Sony’s tablets also supported.

Games will load a virtual PlayStation controller interface on top, taking advantage of the touchscreen, unless of course you have the Xperia Play which offered a hardware solution to this.

According to Sony, the system is live, though we haven’t had any success connecting, with an error shown to us every time. Hopefully Sony will fix the teething problems quickly, so gamers can see if this attempt to enter the Android gaming space is a good one.