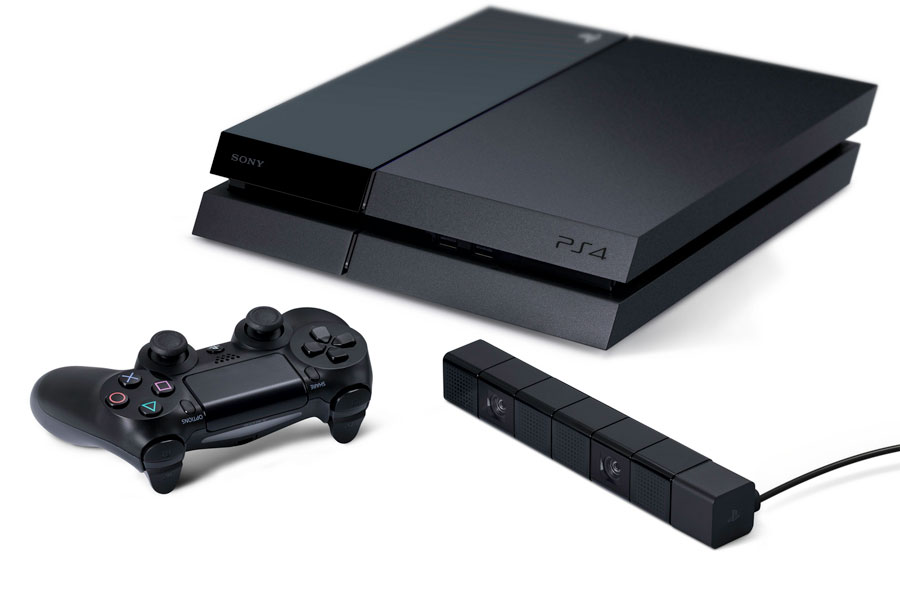 The next generation of Sony’s PlayStation 4 is on its way, and we now have both a price and release date for gamers eager to plonk down the cash later this year.

Announced overseas at the Gamescom show in Germany, Sony Computer Entertainment has said that the PS4 will be hitting Australia, New Zealand, and Europe on November 29, 2013, a mere two weeks after the US gets the console, which happens on November 15.

“We have always been committed to making next generation products but now we’re increasingly focused on making those products for next-generation gamers,” said Jim Ryan, President and CEO of Sony Computer Entertainment Europe.

Australians will be paying $549 for the privilege, higher than the $399 cost in America, even though the US price excludes the addition of sales tax which changes on a state by state basis.

Even with that, it’s likely Aussies are being charged around $100 more once tax has been counted, an increase which won’t delight gamers, although given our dollar no longer has parity, isn’t a total surprise.

Before the new console comes out, however, Sony is dropping prices of other consoles, and from September 2, the PS Vita will drop to $269.95, with the PlayStation 3 12GB console also dropping to a recommended retail price of $269.95.