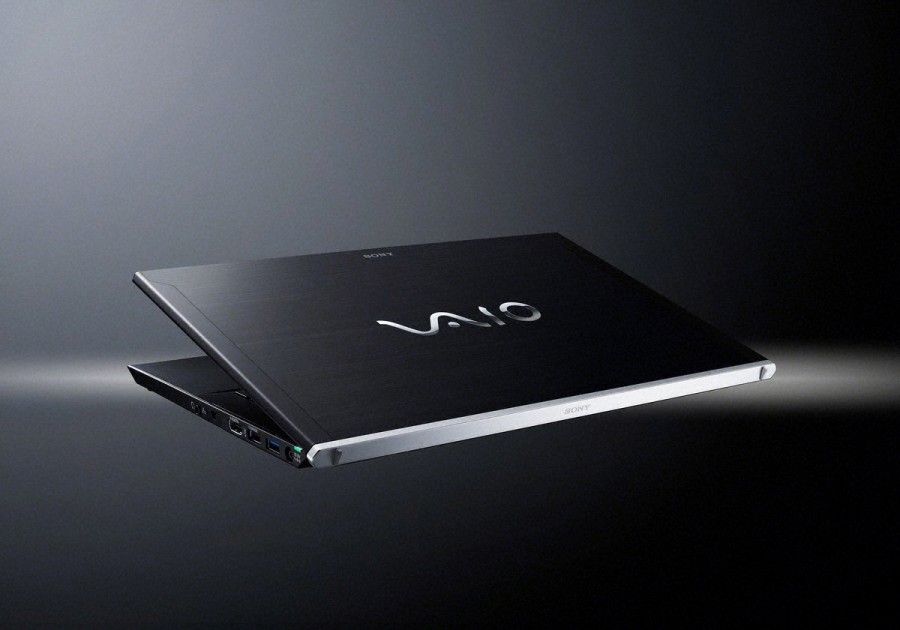 When it comes to thin and light notebook designs, Sony was a pioneer. Some of the early Vaio designs were revolutionary. But then it seemed to all fall apart – its more recent notebook designs have generally been relatively ordinary. That is, until the Vaio Z series.

The new ultrabook series, like the MacBook Air and Samsung Series 9, is a marvel of design. Super-slim at 16.6mm, the Vaio Z weighs a mere 1.15kg – making even the Samsung Series 9 seem heavy by comparison.

It’s clear that a great deal of thought went into the design, too, from the way the keyboard slopes down when the screen is open, to the backlit keyboard, to the excellent multi-gesture touchpad and the excellent support for networking and Bluetooth.

Perhaps most extraordinary is the screen – a 13.1 inch screen that’s full HD (1920 x 1080) in a world where most of its competitors are still 1366 x 768. Like the MacBook Air, it also has an anti-reflective coating for outdoor use.

The internals are also extremely impressive. It has a full-voltage 2.7GHz Intel Core i7 processor as well as two 128GB SSDs in RAID configuration (256GB total storage) for extra drive performance – and you can really notice it when it comes to boot up times and general operation. It comes with 8GB of memory and Windows 7 Professional. The battery is rated for 6.5 hours, according to Sony.

On top of that, it comes with an external dock called the Power Media Dock. This dock plugs into the back of the Vaio Z and provides a Blu-ray disc player and recorder, additional USB ports and gigabit LAN. It also has a dedicated graphics chip built in, which takes over from the laptop’s internal graphics processor at times when a bit more 3D oomph is required (such as when playing games).

In short, the Vaio Z is the fantasy laptop. It’s amazingly light, super fast, has the best of everything. The keyboard could be better, it could use less pre-installed software and it could run a little quieter, but those are relatively minor issues.

The major issue is the cost. We complained about the price of the Samsung Series 9, but this really is for people for whom money is not an issue. Maybe ten years ago $4000 for a laptop might have been OK, but compared to today’s products it’s insanely expensive.

Overall
Features
Value for money
Performance
Design
Reader Rating0 Votes
A big wow on both design and performance; Has everything you could ever ask for – including Blu-ray;
It’s off-the-charts expensive;
4