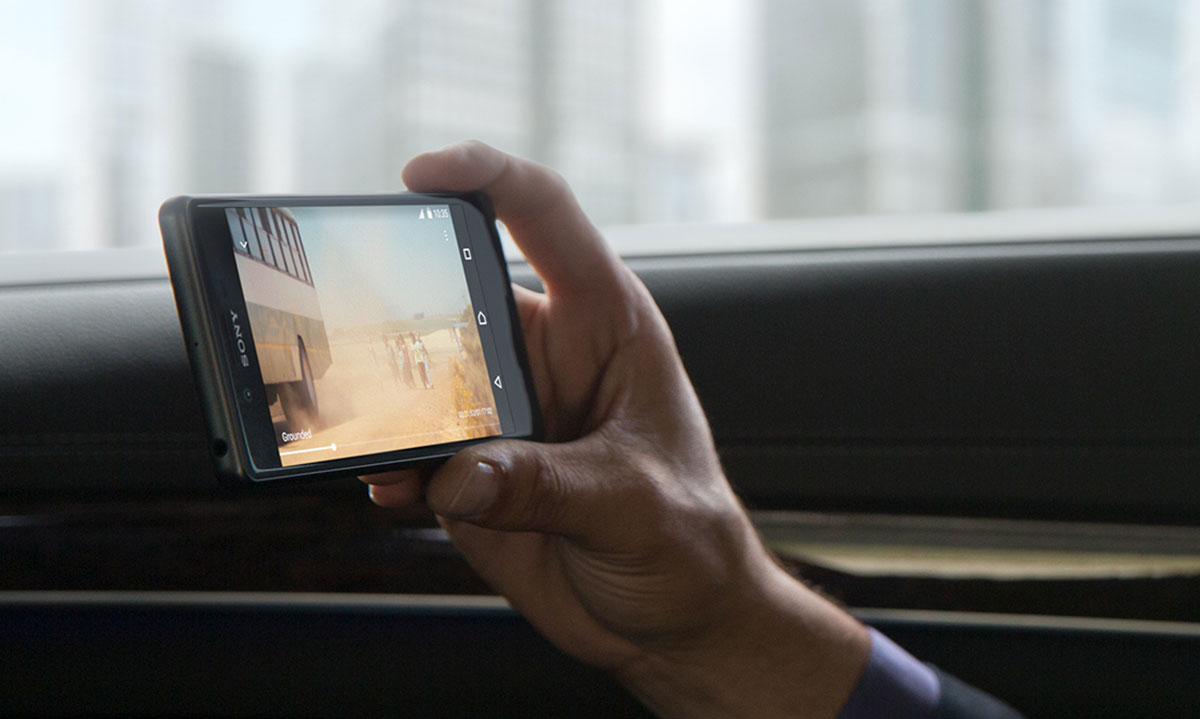 Sony’s mid-range phones become all about the X-factor

Sony has seen some success with its “Z” smartphones, but this year, it will be adding a new range, bringing two day battery life and Alpha-grade camera tech to phones with an “X” in the name.

Mobile World Congress has seen some interesting devices already, what with new flagships from the likes of Samsung and LG, and now Sony looks keen to show off what it has been working on.

Going in, we weren’t sure we’d see much from the company, what with recent flagship phone releases just before the end of 2015, but it turns out Sony is using this event to surprise us, and everyone else.

And surprise us, it has, with a new range of phones that already has three in the line-up, making a move for the middle of where people normally spend from what we can tell.

This is the “X” series of smartphones , and it’s one that Sony says is about a new vision for technology which will “make every day smarter and simpler”.

“With our continued passion for technology, we will keep adding new and exciting features to evolve our smartphones,” said John Featherstone, Head of Business Development for Sony Mobile Communications in the Asia Pacific region.

“At the same time, we want to change how you access information and interact with friends and family in a closer, natural and more meaningful way.”

That new vision starts with this “X” series of devices, which like the previous “Z” series taps some of the technology from existing Sony divisions to result in what should be a solid all-round product.

Take the camera, for instance, which has been developed according to Sony “in close collaboration with Sony’s a [Alpha] camera engineers”.

We’ve seen Sony’s Exmor sensors used in Sony smartphones before, but in the Xperia X and X Performance smartphones, we’ll apparently see a camera engine able to predict the motion of a subject to make sure the image is always in focus.

Sony has a department that is all about TVs, too, with its Bravia division likely going to the display for the phone and at least one model that imitates Sony’s TVs for an edge-to-edge display.

Inside the smartphones, Sony is leveraging processors from the likes of Qualcomm and MediaTek depending on the model, and Sony’s smart battery management system is also here, left from the previous Xperia Z smartphones, which could get as long as two days of battery life dependent on the phone in question.

“Sony Mobile will continue to create increasingly personalised and intelligent products and services that empower you to do more, and live more creatively than ever,” said Featherstone.

“Our products and services will connect you to each other and become essential and beloved parts of your lives,” he said.

While we’re not quite sure what is happening with the Z range, we do know about the three X models that should be coming to Australia this year: the Xperia X, the Xperia X Performance, and the Xperia XA.

First there’s that Xperia X, and that will take a familiar form-factor from Sony’s Z series, but shy away from the glass back, moving to a totally metal body with the exception of the glass on the front.

The Sony Xperia X will be a 5 inch phone made in a few colours, and will arrive with Full HD 1080p display, Qualcomm Snapdragon 650 six-core processor, 3GB RAM, and 32GB storage, with an option for expanded storage over a microSD slot.

There’s also a 2620mAh battery which Sony suggests as much as two days is possible out of, as well as support for high-res audio, though there is no water-proofing that we can see.

Moving up from here is the Xperia X Performance, which takes pretty much the same body, design, and feature set, and replaces the processor and the battery, moving up to the faster eight-core Snapdragon 820 and a slightly meatier 2700mAh battery.

The baby of the bunch will be that Xperia XA, and this will keep the 5 inch form-factor, but reduce pretty much everything else, bringing the screen back to a 720p HD display, the camera back to 13 megapixels on the back and 8 megapixels on the front, remove the high-res audio support, and cut the processor down to one of MediaTek’s options which between the screen and the chip will no doubt keep the battery life up.

Based on this information, we think it’s safe to say that Sony’s Z series isn’t going anywhere and will probably still be the flagship, but that these three are designed to sit across the mid-range, providing options for people who like Sony’s way of doing things, just who don’t want to spend the fortune to see it get that way.

None of the models include water-resistance, which also suggest the Z series will still be the place to find the big features.

As for pricing and availability, Sony hasn’t said much yet, but that we should be hearing more about the X, X Performance, and XA in the comings weeks, so stay tuned.