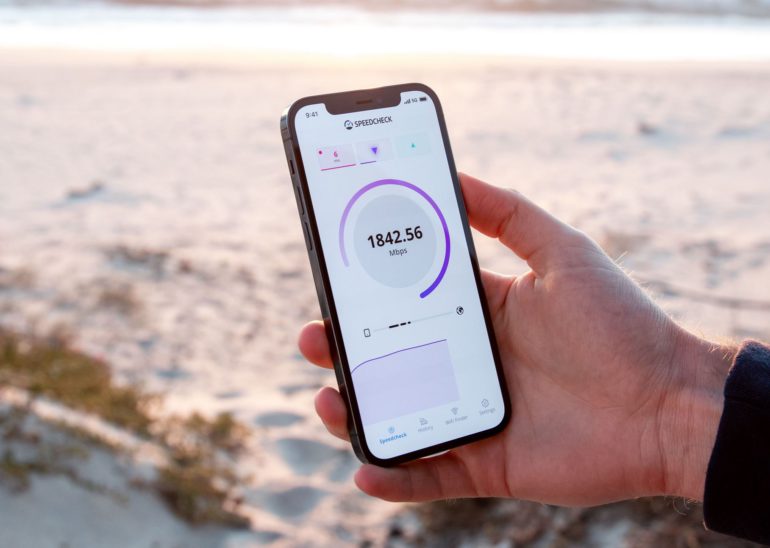 The Speedcheck Speed-Price Mobile Data index 2021 reveals that the prices consumers pay for their mobile data seldom matches the speed they get. It also reveals vast gaps between what different countries pay for what is essentially the same generic product – data.

Germany-based Speedcheck (Website) is one of the more popular and better speed testing sites. It is subject to strict European Union privacy laws, so it is one of the safest. It also produces regular stats from user tests. Its latest report is here.

Its Speed-Price Mobile Data index is simple – speed measured by mobile users in their home countries versus the price they typically pay for data. This is irrespective of whether it is 4G or 5G. The data can be skewed by a low speed and very low price, so the index is in two parts – index rating and cost per GB.

Are consumers ruthlessly ripped off by mobile telcos who charge what sometimes seem like predatory prices?

The answer is that Australian Telcos paid relatively high prices to the Government for their various mobile ‘spectrums’. So this is a hidden indirect tax passed on to consumers. Speedcheck says Australia is a prime offender in charging what its affluent market will bear. It points to the excellent SPI/price of Israel at 82.3 and just 9 cents per GB.

The figures are indisputable proof that Australia has a) a good network paid for by us and b) that Australian Telcos charge considerably more per GB than they have to.

Sure we want a good network, but there is significant scope for the ACMA/ACCC to look at how much it costs Telco’s to carry that data and set ‘guidelines’ for acceptable charges per GB. They have done this for the NBN. What leverage do Telco’s have to avoid this regulation?

I say regulation because data (mobile or fixed) is just as vital as clean water, electricity, and gas and these are all regulated.