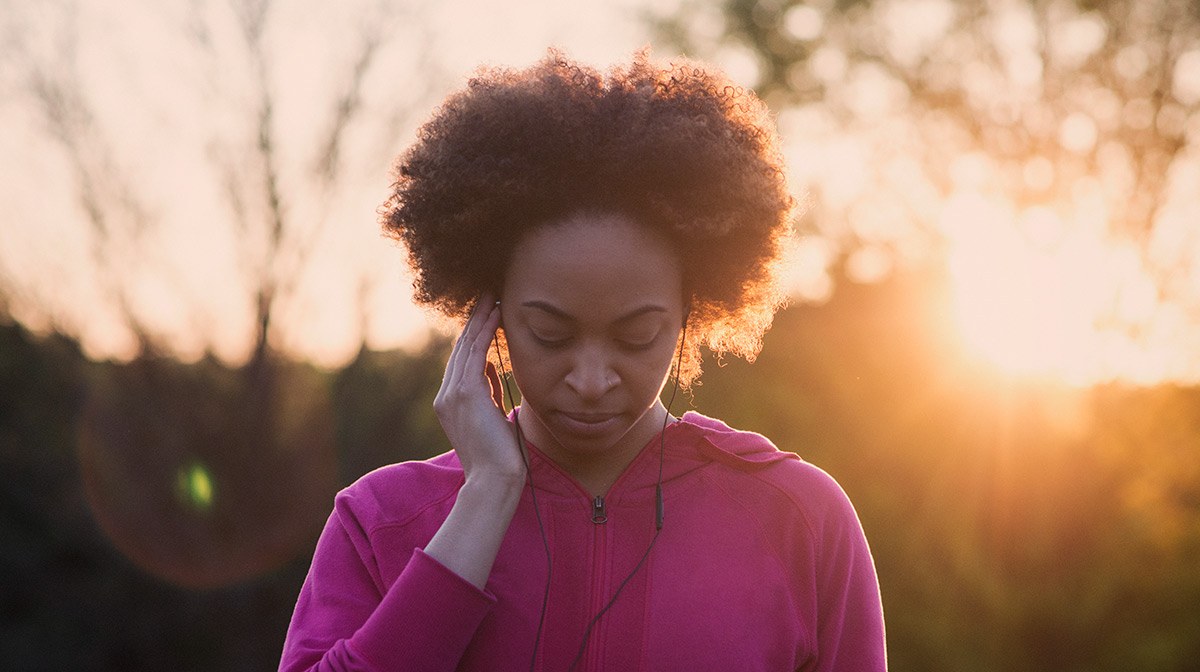 There are so many all-you-can-listen-to music services out there, it can be very hard to pick, but if you’re a runner, you’re about to have your mind made up for you.

That’s because this week, Spotify is unveiling a feature for people interested in keeping fit.

It’s called “Spotify Running”, and while the name might suggest you running from Spotify, it’s more the contrary, because it will have you running for the service so you can run with it.

The feature works like this: the music you listen to on Spotify is currently tracked as it is inside the service and suggestions are already made based on what you listen to. You probably know that as the entire service is a little like an interactive form of radio.

Running, however, will take it further and pick up on your running tempo, the beat of your step, in essence.

With this information available to the music service, your music playlist will be automated to match how you’re running with what Spotify says are seamless transitions to keep you on track, on beat, with playlists also going the extra mile (so to speak) to include original compositions created by world renowned composers and DJs.

Later in the year, the Spotify Running service will even integrate with the Nike+ app, allowing you to access Spotify through Nike. RunKeeper won’t miss out either, providing the service to fitness fanatics using both.

Right now, the Spotify Running service is strictly an iPhone only affair, with a representative for the company telling GadgetGuy that other platforms will be coming “in the near future”.

Running however, is just one part of the announcement Spotify made this week, and it will join a slate of more than just a new way of keeping you in the groove as you run.

It’s not here yet, and you shouldn’t expect it in Australia until later in the year, but it’s highly possible we might be seeing a Netflix competitor emerge in Spotify, as the service starts to add video clips into its service, including comedy, news, and more.

Spotify will also be producing its own content through “Spotify Originals” which will include the original music made for Spotify Running, as well as some specially curated radio shows and some other content later on.

Even the Spotify start page will see a bit of a change, with the service renaming it “Now” and learning what you like and what you don’t, offering recommendations based on taste, mood, and time of day.

Unfortunately, Australians won’t get access to either the video content, the new “Now” page, or the originals beyond what’s inside Running until later on.

We’re told all of this is coming, but that right now, this is new content for the US, UK, Germany, and Sweden, with Australia on the roadmap later on.

“We want Spotify to help soundtrack your life by offering an even wider world of entertainment with an awesome mix of the best music, podcasts and video delivered to you throughout your day. And we’re just getting started.”

As for what Australians can currently access, from this announcement, it’s strictly Spotify Running and Running’s original compositions. We’re told that should be live today, if not tomorrow, working if you have Spotify on the iPhone with access to the service via either the free account or a premium paid-for account.