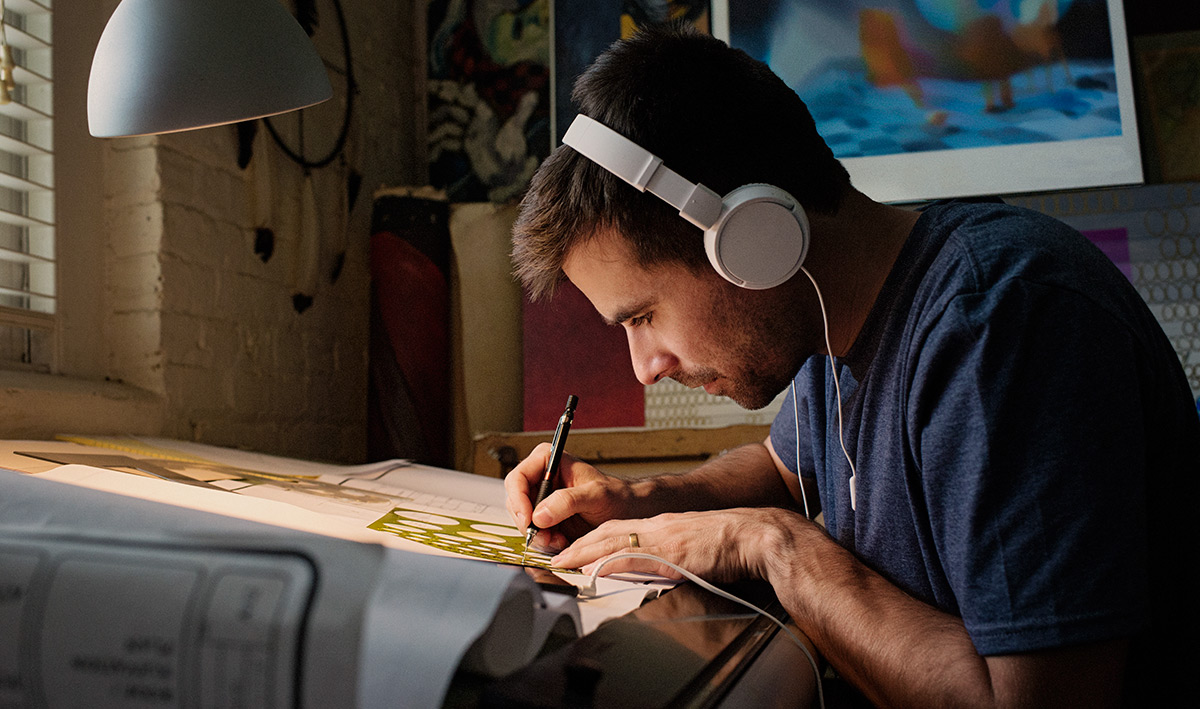 Four years ago, if you had asked the average Australian how they got their music on their phone, they’d have probably told you they use an iPod or some other media player. These days, though, streaming is in.

In fact, we’re so obsessed that Australians stream over 1.8 lifetimes worth of music daily through Spotify, and it’s not the only streaming music service available, competing with the likes of Google Play Music, Apple Music, Pandora, and Tidal.

Back to Spotify, though, because for its fourth birthday, it has crunched the numbers and found that Melbourne users of the service have the most diverse musical tastes listening to a total of 751 genres (and beating out Sydney’s 714), while Brisbane apparently streams more gay pride playlists than any other part of the country.

Interestingly, people from NSW and Victoria are more likely to support local musicians, and across the board, Sia (above) was Australia’s most streamed local artist, with Hilltop Hoods (below) not far behind.

“It’s a huge win for the industry and local artists alike. As we enter our fifth year in Australia, we’re more committed than ever to seeing the Australian music industry grow.”

Spotify’s win for local music also comes as Spotify changes its music plans just a little, offering households with more than one listener a reason to consider a family plan.

If you’ve not heard of these, family plans are exactly what they sound like, offering more people you might live with (or just be super cool friends with) the chance to listen to music, and usually at a different price.

You don’t actually have to be a family, so let’s just get that out in the open now. You could be friends, or just a nice person giving a few other random people you know the chance to listen to monthly music for not too much more.

From this week, however, Spotify’s family plan is now a little more inclusive, as the number of people including yourself that can be included in the family plan jumps from four to six, meaning that from this week, you and five other people can get access to Spotify provided one of you foots the bill.