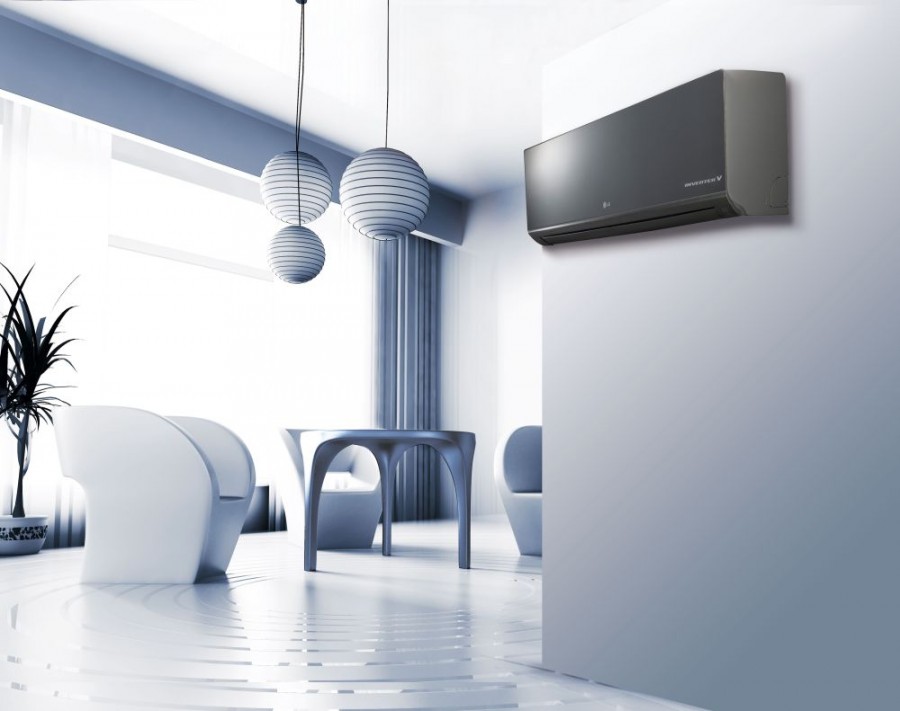 It all started rather innocently when said youngling arrived home all fired up with the need for our home (and everything we do outside the home for that matter) to be more energy efficient. Apparently, the class had started a project that promised a range of incentives for those with the best ideas for cutting power use at home, and The Boy really wanted to win the right to dunk his teacher at the upcoming fete.

This same boy is wont to leave lights on in every room he frequents, even in the middle of the day. And the same boy who leaves the television/radio/computer/music streamer/games console running as he leaves the room, careless of how much needless electricity each device is chewing.

And then there are the long, hot baths he runs for himself. The kid is, for all intents and purposes, a walking environmental disaster! He could personally be held accountable for at least one, maybe two degrees of global warming by 2020. On top of this, he was turning me into my old man.

“Turn the bathroom light off,” I yell for the nineteenth time that day. It was like I was channeling Dad.

My dad had made it his mission to ensure our home used as little electricity as possible. He turned off lights with mad dedication, and went on a nightly ‘plug run’. This was 40 years ago, before the age of vogue environment concerns, so saving money would have been the key motivator.

But dad also believed in the ‘ghost in the machine’, which is why he would disconnect from the wall socket every device in the house, so nothing could be in standby. This drove Mum nuts as she routinely set about resetting the clocks in our microwave, TV, VCR and clock radio.

Years later, Dad’s madness was, of course, vindicated when it was revealed that standby power accounted for 10 to 15 percent of annual energy use in the average Australian home.

That didn’t make Mum didn’t feel any better, though.

How much power do appliances use?

I admire Dad’s plug run, but opted for a different approach to tackling The Boy’s cavalier attitude to electricity use at home. I put it to him that his domestic power consumption had real-world costs that would impact him directly. Namely, the cost of everything he failed to switch off would be calculated against the cost of any video games and high-top sneakers he might want.

For the rest of his life.

Working this out is made easy by Power Tracker, a free app for smartphones and tablets. Supported by well-known network hardware and software manufacturer Billion, the app provides tools for assessing energy usage in the home so that households can work towards saving money by reducing electricity usage.

One of the reasons so few people economise on their power consumption is that they simply aren’t aware how much money their appliances are guzzling. When everything you do with electricity at home is converted to dollars and cents, the Power Tracker makes the invisible painfully clear. The  Power Tracker’s WidgetBoard allows us to virtually track and calculate the cost of every element in the home (or a business) that consumes electricity.

By adding a smattering of Power Tracker Smart Appliance hardware we are now able to measure and control the consumption of specific electronic devices – including the fridge, dishwasher, TV, games console, PC and printer – with the view to improving energy efficiency. Smart Appliance hardware even provides power surge protection and can be turned on/off remotely to help optimise energy management of connected devices.

Empowered with all this knowledge and information – and anticipating his future status as a PlayStation Grand Master – The Boy undertakes a comprehensive audit of the house and identifies a boat anchor to his chances of dunking Mr Scott at the fete. The air conditioner.

Now, I can’t survive summer without air conditioning, but I must make sacrifices for the planet and The Boy, it seems. I suggest a compromise, and my newly greened son gets busy researching the most energy efficient air-cons available, promising to deliver his findings in two days.

Of course, the energy story is not just about minimising our carbon footprint, it’s about reducing our household energy bills too. This is getting harder to do, especially as the number of appliances we are using increases as technology improves. So what’s the answer?

Responsible consumption, according to The Boy.

Learned as part of his school project, the term defines how we should be concentrating on buying the right appliances, learning how to use them efficiently, and practicing all the necessary tips and tricks to keep our home as ‘green’ as possible.

Energy ratings can be useful guide here, and LG’s four Artcool Split System air conditioners, which are recognised by Choice Magazine for their energy efficiency, came out tops in The Boy’s research. (If I couldn’t live without a dishwasher this summer, then I’d be put right with one of the company’s new 4 star rated units, too. It would be a shame, though, to deprive The Boy of his impending apprenticeship at the sink.)

So, I am allowed to have the Inverter Artcool, with all its reverse cycle, 5.20kw Energy Star Rated 3 goodness. But only on the condition that I monitor energy consumption and don’t go over my allotted kilowatt hours for any week!”

I also have to follow The Boy’s carefully researched energy-saving tips, which are enshrined on the refrigerator. It’s a good list, I reckon, but not its seems good enough to win dunking rights at the fete.

That went to the kid whose mum bought a Prius.

THE BOY’S ENERGY SAVING TIPS
• Set Dad’s air conditioner thermostat a few degrees higher or lower. For each one-degree change, we can save up to 5 percent on our home’s heating and cooling costs!
• Turn off lights and all electronics (computers, televisions, stereos, and gamer consoles) when you leave a room.
• Use the microwave instead of the oven for cooking your meals.
• Use machines like washers, dryers, and dishwashers after 8 pm.
• Open the blinds or curtains on sunny winter days to let the sun shine into your home.
• Save hot water by taking short showers instead of baths.
• Turn off the water while you brush your teeth.
• Occasionally hold a ribbon up to the edges of your home’s windows. If air is leaking into, or out of, the house, the ribbon will move. If you find a leak, let someone in your family know so they can fix it.