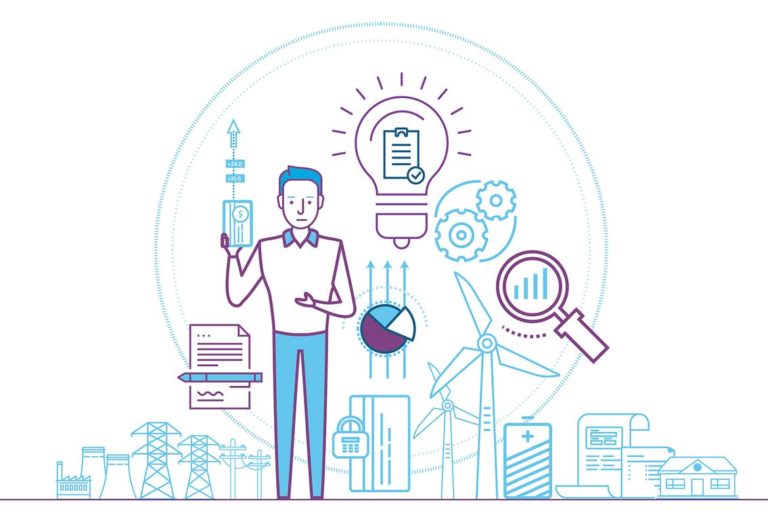 You must stop putting solar on your roof now. Why? Because Australia’s ageing electricity grid risks being overwhelmed by solar panels unless the government and companies take urgent action or it will result in far higher power prices for consumers.

Stop putting solar on your roof – yes, the sky is falling! Unless some fundamental and possibly short-term unfavourable political changes are made to our energy grid.

The Australian Energy Market Commission (AEMC) warning follows a rapid uptake of household solar. It says the energy grid has reached a ‘‘tipping point’’ and will be unable to cope with the forecast penetration of renewables.

It is not about “Stop putting solar on your roof now” but to make a viable, economical and reliable energy grid for all.

And that is precisely what Emberpulse CEO Dom Gelonese has been saying since we started the #Stop the energy rip-off campaign.

“In part, the feed-in tariff (FiT) is so low because solar panels work during the day when demand is low – we don’t need that power. But in part, it is to discourage too much FiT at all. The energy grid was never designed to take feed-in power that it does not need from 2.15 million solar installations.”

AMEC chairman John Pierce said the AEMC will not stand by and allow the current situation to continue. Energy networks will be forced to cut off solar flows to the grid because of the power system’s inability to cope.

“There are serious choices to be made. To keep building traditional infrastructure [gas/coal-fired generators] and passing on those costs to consumers [as we are doing now] or get on with the job of implementing reforms to increase access to the network for new solar connections.”

Gelonese looks at it a little differently.

He maintains that the generous government climate-change agenda linked incentives (STCs) for installing solar power should be paid the householder over the life of the system. That would clean out dodgy installers immediately who are living off government largess – STC rebates – and slow the installation rate down to a manageable level as householders realise the true cost and ROI.

“If you install solar it should be to reduce your costs of operating your home during the day. And then there is the whole issue of batteries and consumers joining community-owned power resellers to even out grid feed-in.”

The AEMC agrees and states that the failure to act now would mean either fewer people can export solar to the grid, or all consumers will pay more to build new substations and poles and wires that are rarely needed. “We need electricity networks to become trading platforms where consumers are the drivers of change.”

The keywords in that statement are ‘fewer people can export solar to the grid’ meaning there may be no more automatic buy-back of excess and unwanted power as happens now.

These sobering words come after AMEC’s publication of the ‘Integrating distributed energy resources to the grid of the future’ – a 168-page report that identifies ten key recommendations to ensure that all energy providers help to deliver clean, secure, reliable and low-cost power for everyone on the grid.

The report focuses on the next two decades of growth where, by 2039, Australia is forecast to have approximately:

The AMEC says in the future, consumers with access to DER may interact with the electricity system in one or a combination of the following ways:

Sorry to be the harbinger of doom but as far as we can see the current situation is untenable. It needs:

Getting the grid right means we can then get supply right – a balance of gas/coal, solar, wind and community energy.

Whatever happens, grid consumers cannot afford to keep paying for solar consumers, and solar owners may be in for a rude shock.