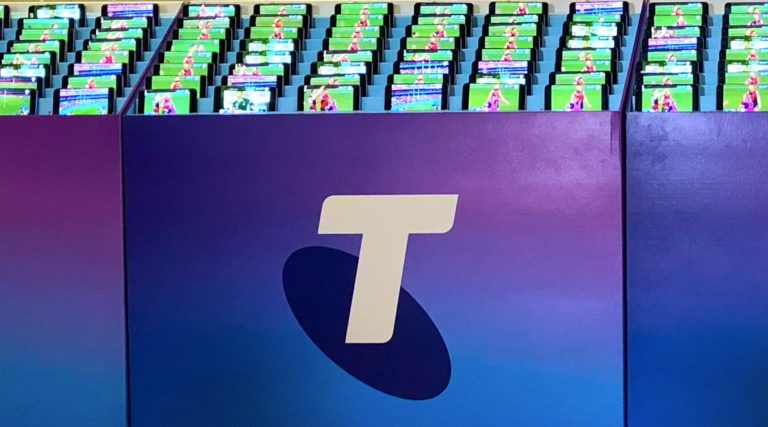 We Australians love our sport, and the World Cup has certainly shown that we want to watch the action on our mobile phones. The problem is that as more of us tune in, it’s difficult for mobile networks to manage the demand. The net result is that as the number increases, the quality of the video decreases until there’s just not enough bandwidth left to watch anything. Luckily, Telstra has a fix for this and officially switched on its LTE-Broadcast (LTE-B) technology, nationally.

LTE-B provides a new way of delivering live content, such as major sporting events, to as many devices as possible without a reduction in video quality.

In a nutshell, the technology creates a single ‘channel’ for the live event that phones with the required software can tap in to. Otherwise, the network would need to simultaneously stream individual instances of the event to each device.

As Telstra is now streaming live sports content to around 1.2 million phones, which is a 3 fold increase from 2016, this places a huge demand on the network. So, apart from delivering a better experience to live event viewers, LTE-B can reduce the bandwidth demands on individual cells, and free up the network for other things.

What do I need?

In order to stream a live sporting event, you’ll need a phone that supports LTE-B. You’ll also need an app that supports it. At the moment, Samsung Galaxy S8 and S9 devices work, and you can watch AFL games through the AFL Live Official app.

Telstra’s LTE-B is available all around the country, even in remote areas. During a live event, Telstra can choose which cells to broadcast in, and can even support multiple live event ‘channels’ in the same cell. This would be ideal when a series of live events are happening at once, such as the Olympics or the Australian Open.

LTE-B support for other Android devices and iPhones should be possible via a firmware update, however, details are scant about who is doing what. In the future, major software deployments, such as the latest iOS 12 update, may use LTE-B. Even partnerships with services like Netflix may be possible, ensuring that the latest Game of Thrones episode can be streamed by millions without losing any of that cinematic goodness – or breaking the network.