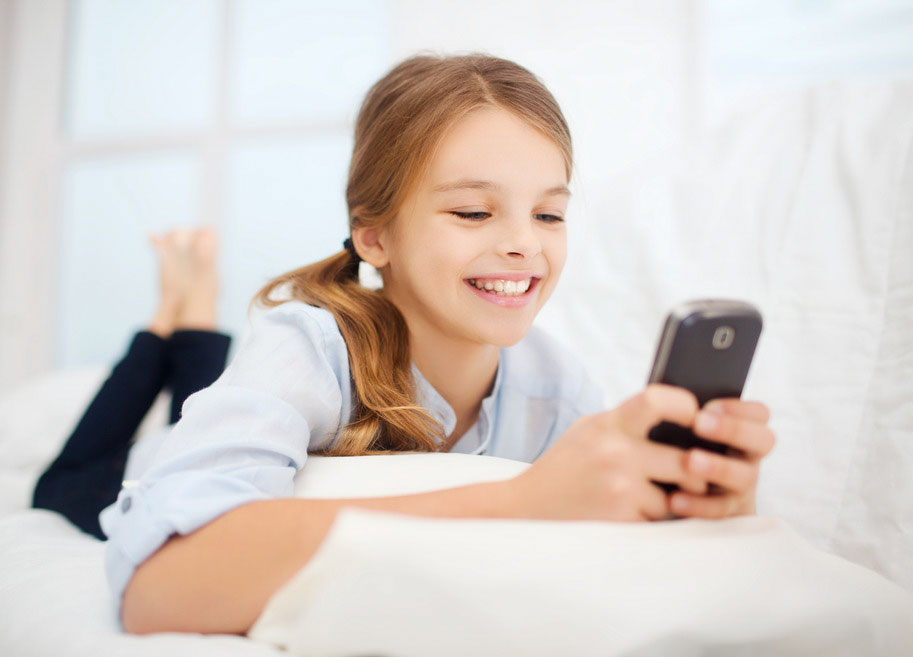 Study says parents aware of online bullying, education may be the answer

A new study is out, and the news isn’t particularly good if you have kids, with the boffins at Kaspersky Lab’s security group finding out that parents might be just as in the dark on cyberbullying as the very kids being bullied.

Kids are using the internet more than ever these days, and now that families generally have more than one device in the home, it can be hard to monitor their web usage at all times.

Unfortunately, this may be having a detrimental affect on the little ones, as cyber-bullying has reached new heights, while fears of kids looking at inappropriate material are also on the rise.

According to a survey from security group Kaspersky Lab, one in every five adults is doing nothing to protect their kids from threats found on the internet, while half of parents fear that the web is affecting the health of their kids in some way.

“For many young people today, using mobile phones and computers to go online, often out of sight of their parents or while out and about, has become an integral part of daily life,” said David Emm, Principal Security Researcher at Kaspersky.

“Our study suggests that a significant number of parents feel powerless about managing what happens on these devices.”

The numbers certainly trend to that, with a third of parents feeling like that little or no control over what their children see online, while two thirds aren’t taking the time to chat to their kids about online issues like bullying and adult material.

“There are many simple yet positive things parents can do to protect the young people in their care,” said Emm, telling GadgetGuy that “the important thing is to combine practical measures, such as installing parental control software and keeping computers in family areas, with talking to our children about potential threats and how to deal with them.”

Education is the one that makes the most sense to us, because while parental control can help, education will lead to a better understanding across the board.

In fact, Kaspersky’s own data points to information that some parents are attempting to protect their children, with most of the efforts revolving around limiting time online, parental supervision, and then education.

The good news is that education is easy, and it just starts with a conversation, so if you’re at all concerned, sit down and get started that way, because while there’s always time to bring in a security product, long term an educated response is going to make better netizens.