Study the Great Nation app – NO PRIVACY at all 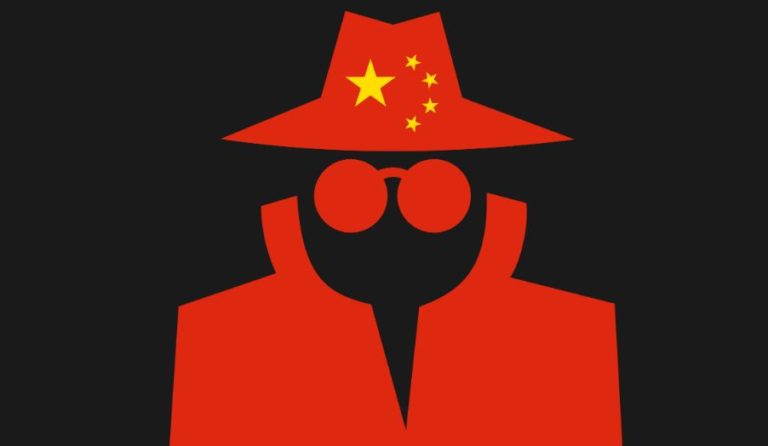 According to the Open Technology Fund, Study the Great Nation allows remote administrator-level access to download other apps, modify files, exfiltrate data (including contacts, messages, passwords etc.) and log keystrokes. In fact, it can potentially do anything its masters want.

Study the Great Nation is now on many hundreds of millions of Android and iOS phones.

Huawei reported its App store had over 300 million installs on its devices alone. It appears that Alibaba and other app store install figures are now ‘unavailable’.

It is supposed to provide news and articles on China, keep citizens up to date with President Xi Jinping’s activities, and is gamified by through a points system for quizzes, reading and commenting on the articles.

And as a bonus it provides supposedly secure “video chat with friends, send messages that get deleted after having being read, create a personal calendar, get informed through the state media or watch TV series about the History of the Communist Party of China.”

Nationalistic Chinese love it – calling it the high-tech version of Mao Zedong’s ‘Little Red Book’ – mandatory reading! Members of the Chinese Communist Party must install it, and Chinese citizens are pressured to download and use it to study CCP dogma and Xi Jinping Thought.

More recently, Chinese Journalists must take an exam testing their loyalty to the Party to have their press credentials renewed – the test is only available via the app.

OTF’s purpose is to support internet freedom worldwide without fear of repressive censorship or surveillance.

The app runs on both Android and iOS, but the latter only has 6% of the Chinese market.

Study the Great Nation removes any semblance of privacy

Code53 found that the Study the Great Nation app:

It managed to prove one case of a clear human rights violation (HRV) by the ‘Study the Great Nation’ app. Three of the six findings rate as “Evident” HRV, and the remaining two remain unclear as regards human rights implications.

“Study the Great Nation has technical capabilities that go well beyond what it purports to do and maintains a level of access that no app would normally have over a user’s device.”

Aside from the app’s extensive user data collection and transmission, it is deeply concerning and alerting that the app could possibly obtain a pervasive level of access and the ability to run arbitrary commands on a user’s device, obfuscate its full functionalities and employ strong anti-reversing techniques, while also purposely using weak encryption around user’s privacy.

What’s clear is that while the CCP advertises Study the Great Nation as a way for citizens to prove their loyalty and study their country, the app’s maintainers are studying them right back.