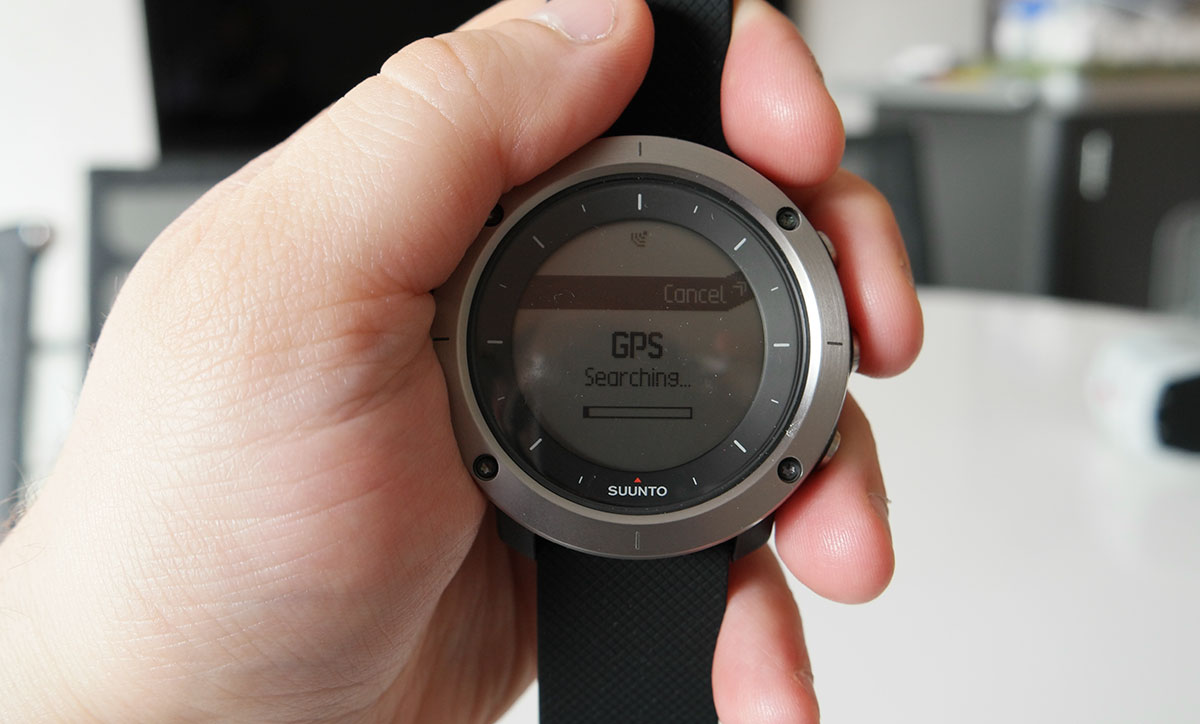 The next time you decide to go for a nice big walk, it might be an idea to track where you went for future reference, and while a phone app could do that for you, a satellite-connected watch might be a better option.

It’s not as if there’s a shortage of these, either, but one of the world leaders in compass, GPS, and diving technology has something that might fill the gap, with Suunto revealing it in the Traverse.

“With the emergence of a new generation of active outdoor men and women, there has been a shift to more accessible adventures that focus on enjoyment and new experiences”, said Petteri Hernelahti, Business Line Manager for Suunto Outdoor.

The gadget aims to be a little more than just your standard digital watch, and while it will show the time, it will do a whole lot more.

Essentially, Traverse takes a light-weight but still large hand-made composite watch, slaps a stainless steel bezel on top, and throws in a good heap of technology as well as ruggedisation for people who like the outdoors.

Forget about a colourful watch, though, because this thing is basically black and white, or black and whatever-the-screen-colour is, which is a light greyish green.

Inside the watch, Suunto is packing in two methods of GPS tracking, with standard GPS working alongside GLONASS, the Russian GPS (though this will be opened up for use later on).

Metrics can be found for the world around you, with barometric pressure picked up on, as well as altitude, speed, direction, and ascent, with all of this information coming together to provide a log of how you travelled and where you went.

Testing it, the five button watch feels a little old school in a world dominated by touchscreens, though a quick read of the manual will cure this and at least give you an idea that two of the buttons go up and down, while the one in the middle selects. Words above the buttons help, too, in case you don’t like memorising manuals.

It’s also more comfortable than we expected, and while this journalist isn’t normally someone who wears large watches, the plastic body seemed to help in not weighing down his wrist.

And even though plastic may be the material used, we’re told it doesn’t come at the expense of ruggedisation, with a Suunto spokesperson confirming that the Traverse was relatively rugged, with the diving watch expertise of the company helping to make the the model resistant to water down to 100 metres, meaning swimming and surfing is also a possibility with this model.

Tracking what you’re doing is just one part of the equation, though, and while we’ve seen GPS tracking watches before, Suunto’s Traverse doesn’t just appear to be made for the walkabout, offering some of the smarts a smartwatch might end up including text notification, calls, and push notifications.

Apple’s iPhone as well as Android smartphones can also do a little more than just let its notifications talk to the Traverse, with an app — Movescount — allowing you to track what you’ve been doing, where you’ve been going, and then map it later on in a neat little video.

Though you don’t actually have to keep it connected, with Suunto’s people telling GadgetGuy that the step and route tracking could be synced later on for safe keeping, allowing you to go walking, hiking, or surfing without needing to keep that phone nearby.

Pricing on Suunto’s Traverse isn’t far off other connected watches, that said, so if you’re eyeing one, be prepared to pony up a little over five hundred, with the recommended retail price fetching $549.99.

Availability is pretty specific, with the Traverse landing in three colours from Paddy Palin and Mountain Designs shops, as well as online, but if you do want one, you’ll find the watch in these places now.