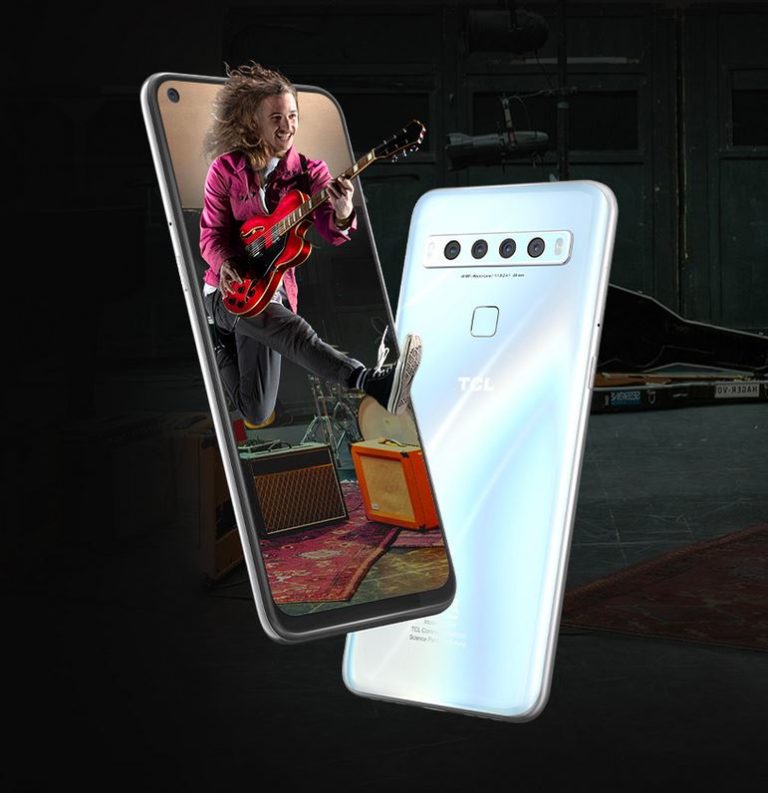 Now GadgetGuy has heard that these phones have been coming for a very long time – in fact since mid-last year and that is OK – a new brand takes a proper time to gestate. TCL (GadgetGuy article here) also makes Alcatel, Palm and until recently BlackBerry. It also makes TVs, appliances and it’s TV and smartphone panels via sister company TCL CSOT.

We are keen to see it as claims include

The 10 Pro touts a ‘TCL-made 6.47-inch FHD+ curved AMOLED display’ (and we are confused as AMOLED, and its variants are a heavily guarded trademark of Samsung). No matter China is catching up on producing OLED displays and another Chinese company BOE now supplies about 70 million phone screens to BBK (OPPO, vivo, realme, OnePlus), Huawei and other Chinese makers. Its all part of Made In  China 2025.

We have put together a comparison table (‘same’ refers to the left adjacent column) and apologies if your screen concatenates the 10 5G column.

TCL Australian TV website is here, but as yet there is no Australian smartphone site. The global one is here.

Until we review these, we can’t comment on things like build quality, camera efficacy, battery life and more but on specs they look quite good.

And TCL’s ownership of Alcatel means that it already has distribution covered (often the hardest thing is to get retail ‘shelf-space’ and into Telcos).

We wish TCL all the best in a very tough market.