Tech setup can be daunting 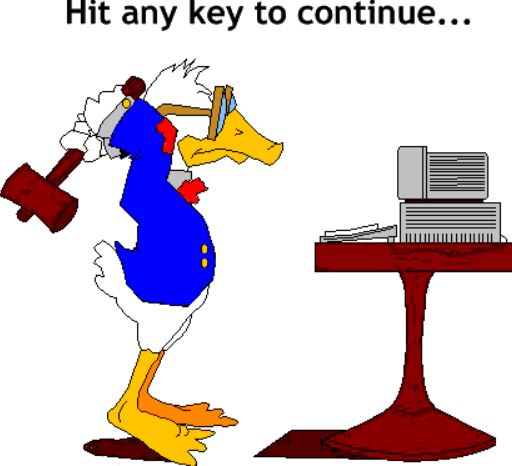 If you have ever purchased a new piece of consumer tech, the setup process can be arduous. Even Gadget Guy can have issues, and we do this for a living.

So, we felt it was brave of Canon Australia to supply research that showed that half of Aussies have avoided setting up a consumer tech device due to the associated stress – this is an inditement for the industry, which is predicted to be worth $3.5 billion by 2022.

The nationwide study commissioned by Canon Australia found that not being able to connect to the Internet is the most significant technology gripe for Australians (35%), a complaint that rises in importance for those over 50 years old (46%).

Slow video buffering was selected by an average of 14%, yet it was found to be a more significant concern for males than females (17% vs 11%).

Some 85% own a printer, and regardless of age or gender, 13% chose printer issues including ‘set-up’ as their biggest technology gripe. It in the most ‘most stressful menial tasks’, printer set-up ranks just behind completing income tax returns and assembling flat-pack furniture.

Jason McLean, Director – Canon Consumer Imaging, Canon Australia, said, “We realised that like most tech companies there was a problem, so we’ve done something about it. Technology manufacturers tend to focus on the product performance and benefits, but unless set-up is done properly, you can’t make the most of all the product offers.”

“People ranked setting up their printers just behind doing their taxes and setting up flat-pack furniture as the most stressful menial task in their lives, and at Canon Australia, we answer around 22,000 customer calls per year requesting help with setting up and connecting their printers,” added McLean.

Canon has implemented Printer Assist https://www.canon.com.au/printers/print-assist to take the pain out of printer set-up, connection and operation through features such as step-by-step online tools; video tutorials; a 7-day helpline open during business hours; 24/7 online chat, and specialised Print Assist brochures for each printer.

Canon also found that 69% admit to not knowing how to use their tech to its full capacity and 63% turned to friends or family to solve issues. Aussies are more inclined to purchase (78%) from a company with proven after sales support.

The Canon Print Assist Survey was undertaken in October 2017 by Decibel Research, an independent research professional to understand the current pain points, Australians experience with technology. Researchers focused on frustrations consumers have when it comes to using technology and canvassed the opinions of a representative sample of 1000 Australians aged 18-64.