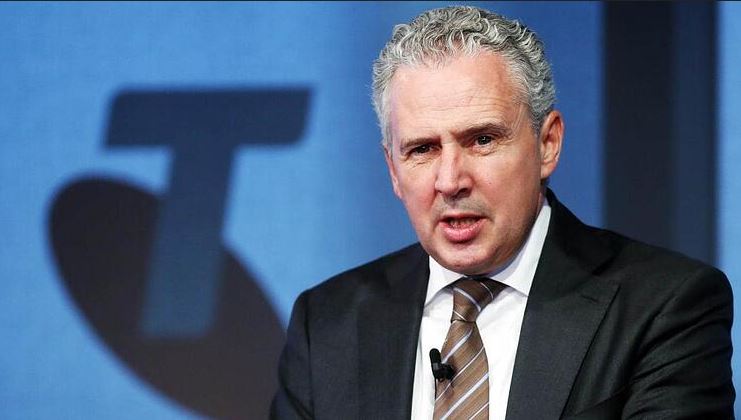 If you take the hyperbole and back-slapping out of the 47-minute Telstra 5G briefing 27 February 2020 with its CEO Andy Penn and Emilio Romeo from Ericson then there was not a lot of meat.

Emilio from Ericson said that 5G use globally had revealed that the average data use had gone from 7.5GB on 4G to 24GB per month on 5G. This confirms our information that it is going to cost users far more – apart from Telstra’s crazy $15 per month access charge.

Perhaps, more importantly, were his words that sub-6Ghz leverages existing networks, not requiring a totally new build-out as mmWave does. The 26Ghz mmWave will be one of three global 5G standards allowing some roaming.

In the Q&A session

What is Telstra’s plan to move customers from fixed-line NBN to 5G. Penn responded that there is no substitute for fixed-line (reliability, latency, unlimited data) but there may be some special use cases where a customer chooses to get broadband over 5G (at a cost).

He also stated that Telstra had stopped selling 100/40Mbps plans over FTTN. When pushed as to why it was because NBN could not reliably guarantee that speed. The real reason is that it uses the old Telstra copper network that was acquired bt NBN to complete Malcolm Turnbull’s MTM vision.  See our article MTM NBN is a technical and financial failure.

Call me a sceptic, a former Telstra supporter but I have seen the light and now I expect more but this so-called briefing was really nothing more than journalists invited to hear the sermon from the mount by revered CEO Andy Penn. It would have been delivered in Barcelona if not for the cancellation of MWC.

Andy – 5G sub-6Ghz is a technology that barely delivers more than 4GX, its reception is appalling, and its handsets are way too damned expensive. Yet Telstra keeps crowing – oh well, that is what you pay PR for.

Fess up and tell Aussies that sub-6HGhz is all they can expect for years and years to come and Telstra will make money from mmWave in commercial applications. 5G, at least sub-6Ghz is not the best thing since sliced bread.