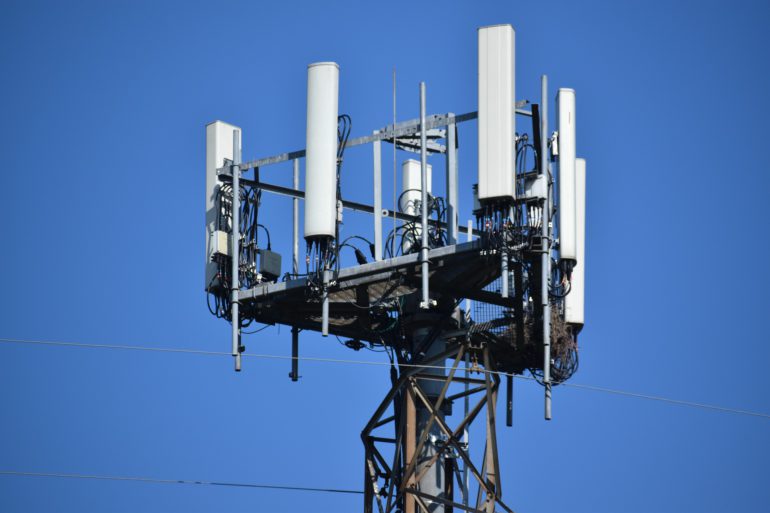 Telstra claims 5G coverage in more than 2700 suburbs nationally, across more than 200 towns and cities. The network consists of more than 3700 5G tower sites servicing over 1.5 million 5G devices. Telstra has switched on 5G services in selected areas of more than 100 regional towns and cities in the last six months. These include Echuca-Moama, Castlemaine, Port Douglas, Yass, Murray Bridge, Devonport and Esperance.

The latest announcement comes as Telstra, Optus and Vodafone race to extend their 5G networks across the nation.

At the same time, Telstra and infrastructure partner Ericsson have set a new 5G Standalone range record. Note that this does not apply to the sub-6Ghz, 5G Non-Stand-Alone network that will be 5G as we know it for quite some time. The data (not voice) transmission travelled 113 km from Telstra’s 5G site in Gippsland, Victoria. It used Telstra’s formerly 4G 850 MHz spectrum and Ericsson’s 5G Standalone network software.

5G mmWave – not the panacea

mmWave has much faster data speeds (up to 20Gbps) but has a very short reach (<100 metres). It won’t work in buildings, and even a blade of grass can interrupt the signal. mmWave uses small cells and repeaters – literally on every power pole in the street. It is really for commercial use and may eventually provide 5G fixed-wireless services as an NBN alternative in high-density areas.

Telstra sees mmWave playing a critical role in the future not only as demand for data continues to grow but also as an enabler for new enterprise and consumer use cases. Low band spectrum [the much slower sub-6Ghz] will still be essential, especially in regional and remote Australia.

Preparing for the 3G switch-off

Telstra is repurposing its 3G spectrum and towers to 4G before entirely switching off the 3G network in June 2024. The 4G network currently covers more than 2 million square kilometres, making it accessible to 99.4% of the population.

The heavily curated information above comes from a Telstra Press Release. While it crows 75% population coverage (clever use of words – not geographic coverage), the reality is that it and its competitor’s 5G maps are rubbish. The article is well worth reading as Telcos uses theoretical mapping, and the reality is that users cannot get any useful coverage in most places.

And with the depreciation (nice word) of 3G coverage users in marginal and 4G blackspot areas are left high and dry with no coverage.

GadgetGuy supports 5G – it is a logical expansion from 3G/4G etc. But we cannot abide by claims of performance that users have proven simply is not accurate.