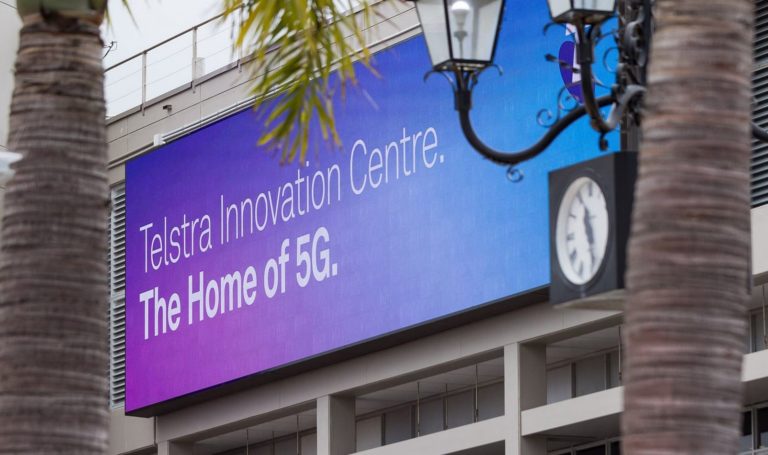 Telstra initially said the Telstra NBN Broadband meltdown was the result of a malicious DDoS attack that flooded its DNS servers. So, while you may have had NBN access as modems reported you could not do anything with it.

A DDoS attack is a massive flood of pings to a server flooding it with so many requests it simply cannot cope. For Telstra DNS servers (its address book for the internet) to go down takes a massive attack. One that is typical of the scale that is Nation-state based. (But read the update below – it appears to be Telstra’s gross incompetence instead!)

While Telstra only admits to ‘10.30 AM to around 1 PM and limited areas of Melbourne and Sydney’ thousands of Fing Box users know differently.

The Telstra NBN Broadband meltdown affected all internet traffic in Tasmania, most of Victoria, all of ACT anything east of the Great Dividing Range in NSW and up as far as Mackay in Queensland. It also affected Telstra mobile internet although we don’t know to what extent.

Fing reported that over 55% of its Australian users could not access Telstra internet – extrapolating, that means millions of Australians.

Was the Telstra NBN Broadband meltdown the result of ‘exploratory’ DDoS over the past few weeks?

I am one of the unlucky ones stuck with Telstra Broadband and have had my share of tribulations with it.

Telstra’s initial claim of a massive DDoS attack makes sense. But it has now admitted gross incompetence (see update below)

Over the past few weeks, I have experienced interminable delays getting to our AWS server over Telstra NBN FTTN. I thought it was the AWS server, but numerous reboots and checks made no difference. But Val Quinn, our CEO and Channel Seven GadgetGuy, uses Aussie Broadband and he experienced no speed issues at all.

Fing to rescue again. Ping times and speeds over the Telstra portion of the network (to Telstra.com) were fine. But the moment you stepped outside its influence, you were cactus. In other words, if there was an attack it started weeks ago as exploratories on a limited part of Telstra’s infrastructure to see what they could do. And now, wham!

If you can’t trust Telstra to have bulletproof broadband, then why pay more?

UPDATE 3PM – Telstra NBN Broadband meltdown was its own stuff up

The massive messaging storm that presented as a Denial of Service cyber-attack has been investigated by our security teams and we now believe that it was not malicious, but a Domain Name Server issue. We’re really sorry for getting in the way of your weekend plans.

If that is not gross incompetence I don’t know what is? I trust Telstra will provide some compensation for its ineptitude that bought much of eastern Australia to a grinding halt.