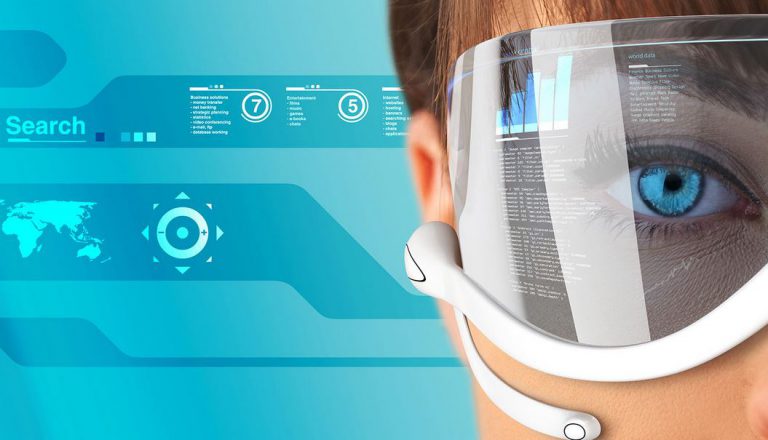 Telstra has revealed its top tech trend predictions for 2018 – not surprisingly they are all possible due to the internet.

Whether it is something as simple as voice assistance – Siri, Bixby, Cortana, Echo, Alexa, or OK Google – or eSports becoming a worldwide professional sport, or just online shopping its all about bits and bytes and transmitting these around the world.

Gadget Guy attended the briefing, and it portends what we will see at the Consumer Electronics Show in January in Las Vegas.

We have Siri and OK Google on smartphones, but the real power lies in the analytics cloud that makes sense of our garbled utterings.

Now with Google Home, Amazon Alexa. Samsung Bixby and Apple Smart Home, this is moving into our living spaces in a convenient form via a smart speaker with the ability to control our lights, locks, security, music and videos. Imagine using your voice to shop and more, again just by speaking. The real challenge is how these separate ecosystems will work together!

eSports has become big and is about to be launched mainstream with interest from ‘traditional’ media players like the AFL and Channel Seven.

eSports events such as the KeSPA CUP tournaments in South Korea already fill arenas – it is like any other spectator sport. Soon we will see the likes of Etihad Stadium hosting eSports events with the audience watching the tournaments on big screens and enjoying the atmosphere. Move over nerds – Norm is watching.

Pokémon Go was an AR phenomenon blending reality with virtuality (virtual reality). The major players including Microsoft’s HoloLens, Apple’s ARKit and Google’s ARCore are paving the way for the next wave of ‘useful’ AR useful applications that use GPS, camera, and location awareness to assist us to sightsee, design better buildings or products, or help doctors prepare for surgeries. The possible commercial and educational applications are unlimited.

Autonomous vehicles have already been trialled in Perth in 2016 with most states following suit. It is all about how these new AVs fit in the transport system, how people react to them, and how they connect for best efficiency and safety.

Rideshare users will get more choice as incumbent Uber and local rideshare GoCatch will see Lyft (a significant player in the US) enter the market.  We may also see services like UberPool which offer lower fares by sharing rides.  On-demand public transport may start to become apparent as well – think luxury minibuses booked via an app and shared with four or more people.

Bikes are going to get more popular.  We’ve seen Singapore’s oBike hit Australian shores with the ability to share them for one-way trips anywhere, enabled by connectivity and understanding location.  The next wave is electric bikes!

Many schools have software development – ‘coding’ – to prepare students for future jobs.

Recently, educational devices that are fun to use and also have an element of coding such as BBC’s micro:bit that, for just $20, allows kids to do simple coding on a smartphone and wirelessly program the micro:bit – no computer in sight.

At the more premium end of the toy market, Sphero offers a range of toys from rolling balls to Star Wars characters that can also be programmed from a smartphone or tablet. Kids have fun and learn valuable skills at the same time.