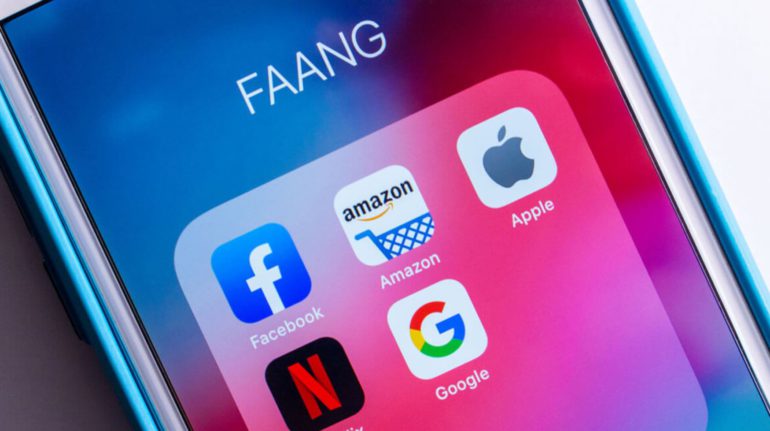 Five new bills aimed at tethering Big Tech are in the US House Judiciary Committee before going to the House floor. To become law, they must pass through the House of Representatives, the Senate and, finally, signed-off by President Joe Biden.

Tethering Big Tech is a critical issue moving forward. It will ensure fair competition, kill off their somewhat monopolistic stature, and give the US ‘teeth’ to chase all tech breaking the rules.

The bills result from a 449-page report (it is a PDF) from the House Subcommittee on Antitrust, Commercial and Administrative law of the Committee on the Judiciary.

Simply companies that once were scrappy, underdog start-ups challenging the status quo, have become the monopolies we last saw in the era of oil barons and railroad tycoons. Although these firms have delivered clear benefits to society, the dominance of Amazon, Apple, Facebook, and Google has come at a price. These firms typically run the marketplace while also competing in it. A position that enables them to write one set of rules for others while they play by another or to engage in the form of their quasi-private regulation that is unaccountable to anyone but themselves.

There is no doubt that the most prominent targets – Facebook, Apple, Amazon, and Google are the biggest targets. If the legislation gets up, then the rest of the tech industry will have to comply.

The bills, which have received bipartisan backing from Democrats and Republicans, are:

Tethering Big Tech is far from over. FAANG has legal and lobbying resources that most first-world countries cannot match, including the US. Its first response is to drive a wedge between the Democrats and Republican’s supposed bi-partisan bill.

But these bills don’t go far enough. There is nothing in them to regulate what they do with our data – privacy. We wrote back in 2020 a widely read articles’ Big Tech needs even more extensive Digital Privacy regulation – ban data-harvesting (here) and ‘Privacy is the single greatest issue facing humanity’ (here).

We are heartened to see the bills. But it won’t cure the root of the evil – what Big Tech does with our data. If it did most other issues would go away as Big Tech could not operate in a private world.