The ABC of OLED TV 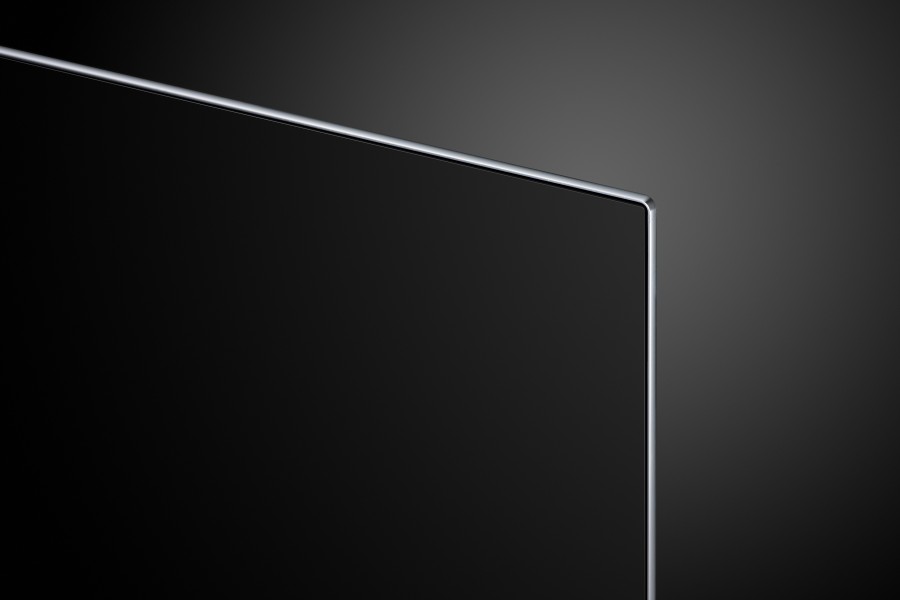 Going organic seems to be in fashion at the moment, from healthy eating to natural clothing. So why would it be any different for televisions?

OLED screens – or displays that use Organic Light Emitting Diodes – are the next big thing in television technology. Thinner, lighter and more striking visually than a traditional LED TV, OLED technology is finally about to make its way into consumers homes.

Both LG and Samsung have been showing off OLED TVs at trade shows like IFA and CES in 2012, blowing away viewers with the technology’s breathtaking depth, colour reproduction and black levels, and the 2013 January CES may see the entry of more nameplates, as well as a definite timeline for the introduction of  OLED tellies into the consumer space.

While expected on shelves in October this year, for example, LG’s 55 inch failed to materialise, with the no-show providing some insight into the challenges facing manufacturers: OLED is expensive to make (LG’s was touted at $10, 000) and the technology has been beset with problems for years.

How does it work?

What makes OLED such an amazing technology is that it doesn’t require a backlight. Every other form of television technology, whether it is CRT, plasma or LCD, requires a light to shine from behind the screen, giving the luminosity to create a picture. Even the traditional LED TVs that currently dominate the market are just LCD TVs that use LEDs instead of fluorescent lights to illuminate the pixels.

OLED is different. With OLED displays, each light emitting diode is covered by an organic compound which, when touched by an electric current, creates its own light. There’s no need for a backlight to give you a complete picture, because each pixel is capable of lighting itself.

And without the need for a backlight, OLED panels can be razor thin, with stunning bezel-free designs. The emphasis is on the ‘razor’ part – less than a millimeter is a real possibility for OLED screens. Engineers have even produced flexible prototypes, which can be curved, rolled up and wrapped around things.

This opens up a whole new world of display possibilities, with everything from display advertising to dynamic newspapers that can be rolled up like the traditional paper version.

Aside from the obvious benefit of having thinner, lighter televisions, the fact that every pixel can create its own light source has other benefits, the most important being picture quality.

While LCD backlighting technology has progressed significantly in the past few years thanks to things like localised dimming, it doesn’t even come close to the contrast of OLED. With the ability to switch off the light completely by cutting the current to each pixel, and brighter whites thanks to the fact the light doesn’t have to filter through LCDs, the resulting picture is bright, dynamic and stunning to behold.

It also makes an OLED screen much more energy efficient, unless you’re showing a mostly white screen (like a work document), in which case each pixel is burning brightly and guzzling down the electric juice.

More impressive are the almost instant response times on offer via OLED screens. Where LCD televisions offer response time starting at 2ms, OLED is capable of handling a 0.01ms response time. The lack of delay between the signal being sent to the TV and the TV displaying it makes OLED perfect for action, fast-moving scenes, sports and pretty much every other type of content you can throw at it.

It’s even been shown that OLED screens can be made by printing the organic compounds onto a special substrate using a regular inkjet printer. This kind of versatility promises a bright future for OLED technology, where portable screens can be printed at home, once the cost of the substrate drastically reduces.