The evolution of mobile bad bots 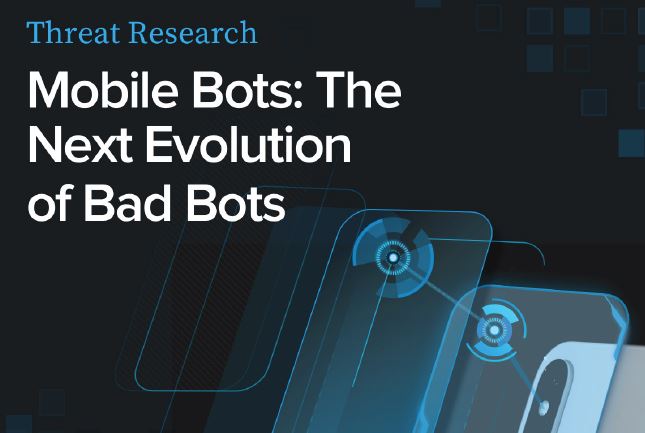 It says cellular [mobile] gateways handle a huge volume of mostly legitimate requests per minute. It is difficult to identify and block criminal ones.

Within some cellular networks, a single IP address can cater to more than 4,000 devices per day. It is easy for bad bots to remain undetectable.

As mobile devices move through different cellular gateways, (device owners changing location throughout the day,) bots effectively change identities. They carry out acts that include

Most modern Android smartphones running Android 8.x or later are well protected. There are some vulnerabilities in earlier versions. But it is the unpatched or rooted handsets that are most at risk.

Malware on smartphones and other devices spreads primarily through:

Many of the bad bots hide under the guise of a free VPN app as this grants access to their device in return for using the service.

How to avoid mobile bad bots

Bad bots of one type or another have been roaming the internet since 2000.

There is a bot for that. Whether you want to harness insecure security cameras for a DDOS attack or unprotected routers bots tirelessly roam the internet for victims.

On a personal note, I have both a Fing Box and a Trend Home Network Security device to protect home networks.

Not a day goes by when either will detect and stop a bad bot intrusion. Both serve different purposes. Trend is great for detection and blocking. Fing is great at monitoring and closing open ports. Soon we will test the Norton Core security router.