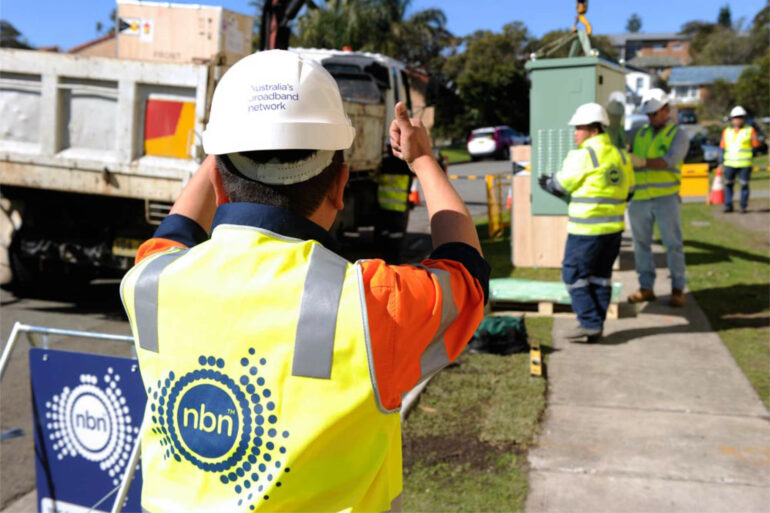 In March, NBN Co proposed changes to the Special Access Undertaking (SAU) to increase wholesale prices so it could remain competitive with mobile internet providers like Starlink. However, it faced widespread opposition due to its impact on retailers and consumers. Under the now-dismissed proposal, a 50Mbps plan would’ve cost as much as a 100Mbps plan within years, according to the Australian Competition and Consumer Commission (ACCC). The suggested changes also included increasing 100Mbps plans by the CPI plus 3% for the first two years of the amended SAU, followed by an annual CPI or 3% increase thereafter.

Of the NBN Co’s proposed regulatory changes, Rowland said they were “underpinned by unrealistic revenue expectations, and reflected a view to privatisation.”

“The SAU variation process offers the best prospect of a regulatory outcome that serves the long-term interests of consumers, but I have formed the view that the current NBN Co variation proposal is not acceptable.”

In an update following NBN Co’s unsuccessful bid to change the SAU, the ACCC proposed a mid-August industry meeting to discuss the next steps. In the same media release from the consumer watchdog, it noted “a range of potential issues” with NBN Co’s initial proposal, and that industry feedback was “generally not supportive” of the suggested changes.

“Minister Rowland is right when she says NBN Co’s proposals had unrealistic revenue expectations,” Britt said in a media release. “As modern infrastructure that is owned by everyday Australians, NBN Co should be focusing on committing to future network investment and better reseller incentives, not paying down debt.”

After having its proposal rejected and widely criticised, NBN Co is expected to make a new submission early next year. ACCC Commissioner Anna Brakey mentioned consultation will take place soon after.

“When we receive NBN Co’s new variation proposal, we will review it and commence consultation as quickly as possible, so that the ACCC’s statutory process is finalised by early 2023,” Brakey said. “We are fully aware that broadband providers face commercial uncertainty without a variation to the undertaking in place.”

“Importantly, our consultation will build on the submissions we’ve already received, and the meetings we had with the telco industry last year.”

Hopefully, the new proposal will result in fair and equitable access to fast and reliable internet for as many Australians as possible.